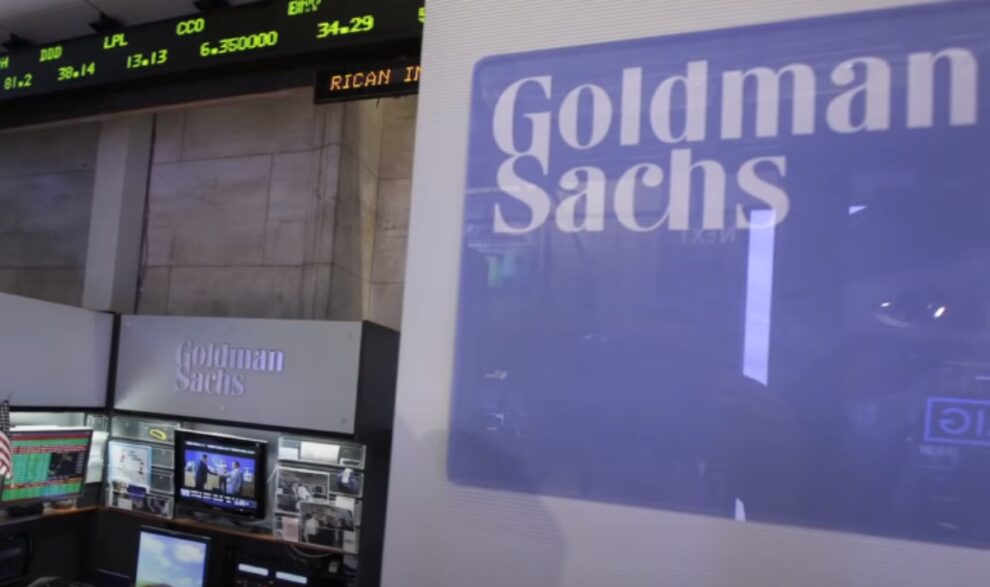 Goldman Sachs plans to cut 3,200 jobs and could announce this as early as this week, a source close to the issue said Sunday, confirming press reports.

The American investment bank did not respond to an AFP query seeking comment.

A source close to the issue said there would be a maximum of 3,200 jobs eliminated — less than the figure of 4,000 cited in the press last month — and that it could end up being slightly less.

The larger figure of 4,000 would be about 8 percent of the bank’s staff.

Goldman Sachs typically trims about one to five percent of headcount each year, targeting underperforming staff.

This year’s culling will be deeper than usual in light of the uncertain economic outlook and the growth in Goldman’s staffing in recent years, a person familiar with the matter told AFP in mid-December.

Goldman’s staff stood at 49,100 at the end of October, up nearly 30 percent from the end of 2019 after hiring campaigns and acquisitions.

The planned job cuts come as Goldman Sachs and other investment banks have seen a big drop in fees tied to initial public offerings and described a cloudy outlook for merger and acquisition advising in 2023 due to economic uncertainty.