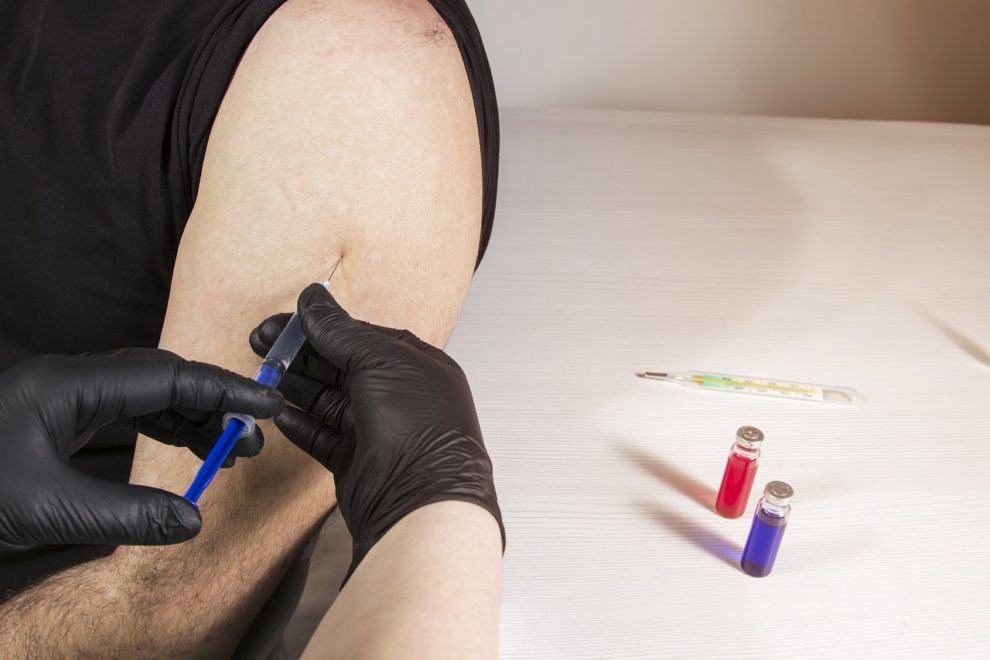 Approximately 10,000 health workers in Greece who have not been vaccinated against Covid-19 will be suspended without pay as part of measures to halt the virus’s spread as the country faces the fourth wave of the pandemic.

Protests erupted in front of hospitals across the country on Wednesday morning to oppose mandatory vaccinations and to highlight the impact of mass layoffs on the country’s health-care system.

According to the Panhellenic Federation of Public Hospital Employees (POEDIN), doctors, nurses, administrative personnel, and other staff members at public and private hospitals, clinics, and diagnostic centres were given a September 1 deadline to get their shots after vaccination became mandatory, according to Xinhua.

“We are pushing health workers to be vaccinated, but we are against compulsory vaccination, which poses a democratic problem,” Dimitris Kourouvalakis, a member of the executive committee of the federation, told AFP.

More than 90% of doctors and 80% of nurses in the country have been immunised, but a few still refuse to get vaccinated, citing health concerns or other reasons.

POEDIN and other labour unions have urged their members to get immunised and have organised work stoppages and protests outside of hospitals.

To date, over 5.7 million people, or 63 per cent of Greece’s adult population, have been fully vaccinated, the Health Ministry said.

The government has announced that between September 13 and April 2022, the remaining unvaccinated segments of society will face restrictions in the workplace, schools, entertainment venues, sports halls, gyms, and during travel, as well as the cost of regular PCR (polymerase chain reaction) or rapid tests.