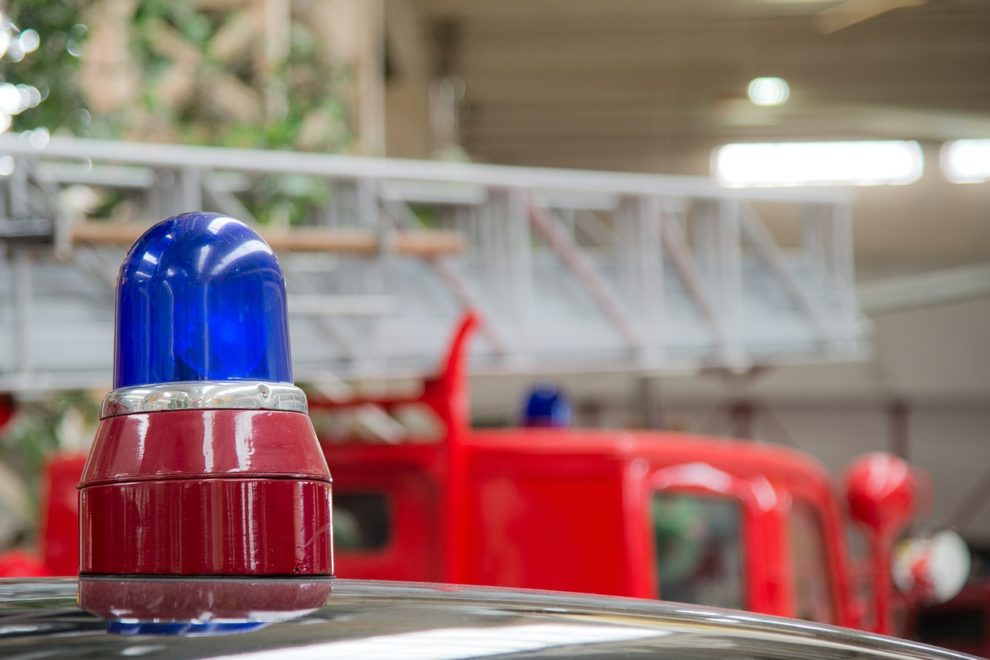 Firebombs exploded at Greece’s Real News and Real FM radio sparking a blaze that tore through the outlets’ Athens offices, the media group said in a statement Wednesday.

The fire, which began in the early hours, was brought under control after 18 firefighters battled the blaze for two hours with all employees evacuated from the building, the group said.

A number of people were taken to hospital with respiratory problems.

A police investigation is under way to determine who was behind the incident.

A preliminary police account said the remnants of three gas canisters were found in the building between the basement and first floors of the office building.

Proprietor Nikos Chatzinikolaou said on Twitter he believed the company was deliberately targeted, but did not say by who.

“Explosions and fire at Real FM and Realnews! They’re burning us! They are trying to shut us down,” he wrote on Twitter.

Greek Prime Minister Kyriakos Mitsotakis told the owner that “the state will do everything to bring the perpetrators to justice”.

“Any attempt to target journalists must be condemned,” he added.

Greek Foreign Minister Nikos Dendias said the “attack on Real FM and Real News, which caused a fire and endangered human lives, is an absolutely reprehensible criminal action, which goes against freedom of expression in our country”.

In February, two incendiary devices exploded outside the homes of a journalist and a police officer in Athens, causing material damage but no casualties.

In April 2021, investigative journalist Giorgos Karaivaz was killed in a daylight attack outside his home.

Since then, the investigation has made no progress, RSF said.