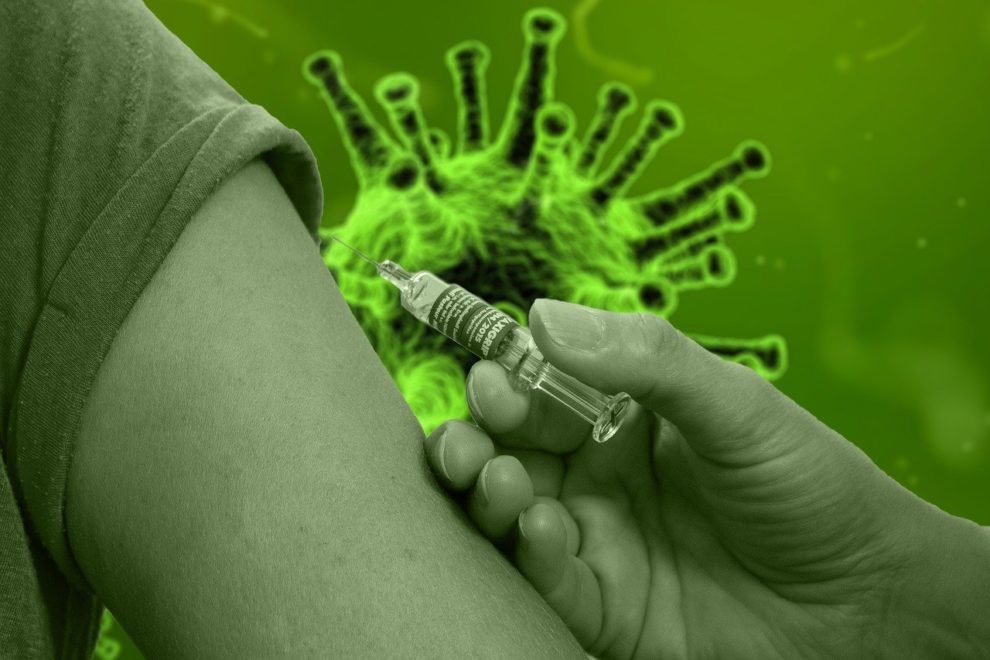 Greek healthcare workers who refused to be vaccinated against Covid-19 returned to their posts on Monday after 16 months of suspension, an association of public hospital employees said.

Around 2,000 employees of public hospitals and ambulance services went back to work after the Council of State, the country’s highest administrative court, ordered the government to lift the ban.

Their return is “a big relief to the system, but the challenge of a lack of staff remains,” said a statement by the Panhellenic Federation of Public Hospital Workers (POEDIN).

Another 5,000 unvaccinated healthcare workers had earlier been allowed to return to work if they had a medical certificate showing they had already contracted the virus.

Like several other European countries, Greece brought in rules during the worst of the pandemic requiring staff at hospitals, surgeries and care homes to be fully vaccinated.

This was strongly opposed by the main union of hospital workers and sparked protests in the country which has a strong anti-vaccination movement.

Greece has recorded over 5.3 million Covid infections and more than 34,000 deaths, according to the health ministry.

Most Covid-19 restrictions have been lifted, except in healthcare establishments and on public transport.

However, most people using the metro, buses and trams ignore the requirement to wear a mask