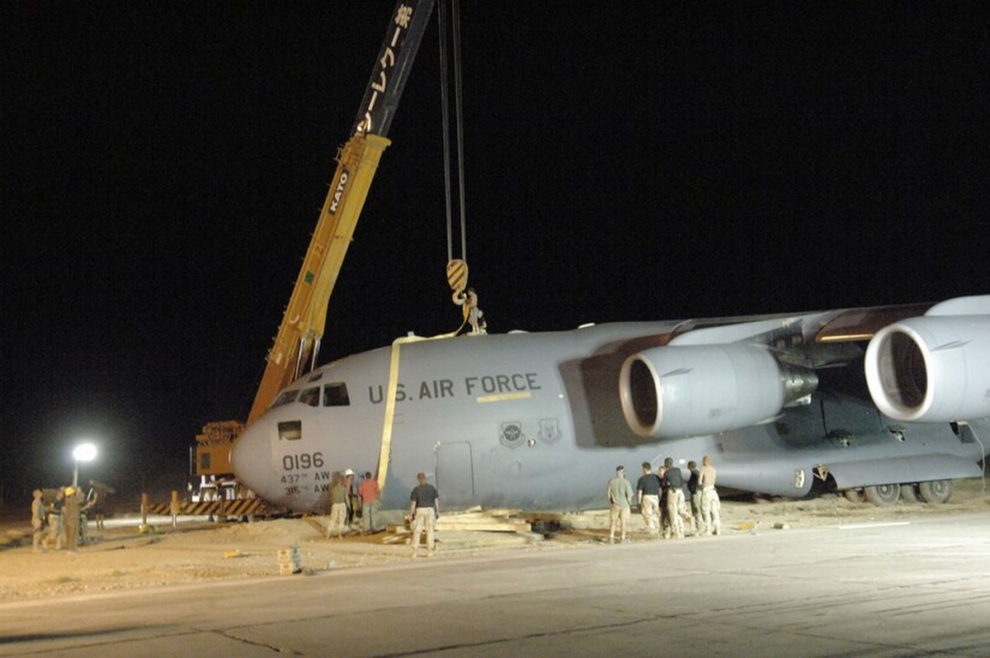 According to the New York Times, US forces on Monday fatally shot at least two armed Afghans at Kabul’s international airport.

According to senior US military officials, the chaos at Kabul airport on Monday morning killed seven people, including some who fell from a departing American military transport plane.

Thousands of people gathered outside Kabul airport on Monday in order to enter the facility.

After Taliban took control of Afghanistan’s capital many Afghan civilians reached airport to flee the country.

The Taliban swept into Kabul on Sunday after President Ashraf Ghani fled the country, effectively ending a two-decade campaign by the United States and its allies to transform Afghanistan.

All commercial flights have been halted at Kabul’s Hamid Karzai International Airport, according to a statement issued by the airport authority on Monday.

According to Afghan media, the statement urged the public not to crowd the airport.

On Sunday night, Kabul airport was overcrowded, with over 2,000 people attempting to board commercial flights out of the country.

People fleeing the shooting to Kabul airport for a plane there never getting on never mind leave.
Whole squadrons of afgan soldiers defect to Taliban this has been in the planning for years. pic.twitter.com/87yzgdAmIJ

This is in Kabul airport, video by @NatalieAmiri … We can hear the shooting !!!