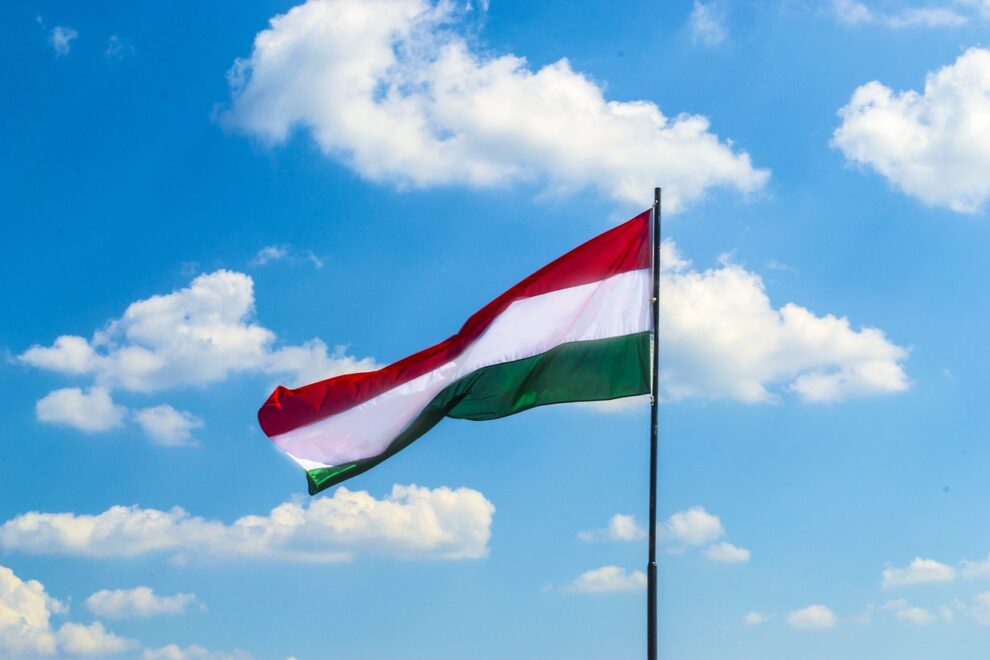 “The Ukrainian president, by immediately accusing the Russians, was wrong, it’s a bad example,” he said, praising the cautious attitude of Poland and the United States.