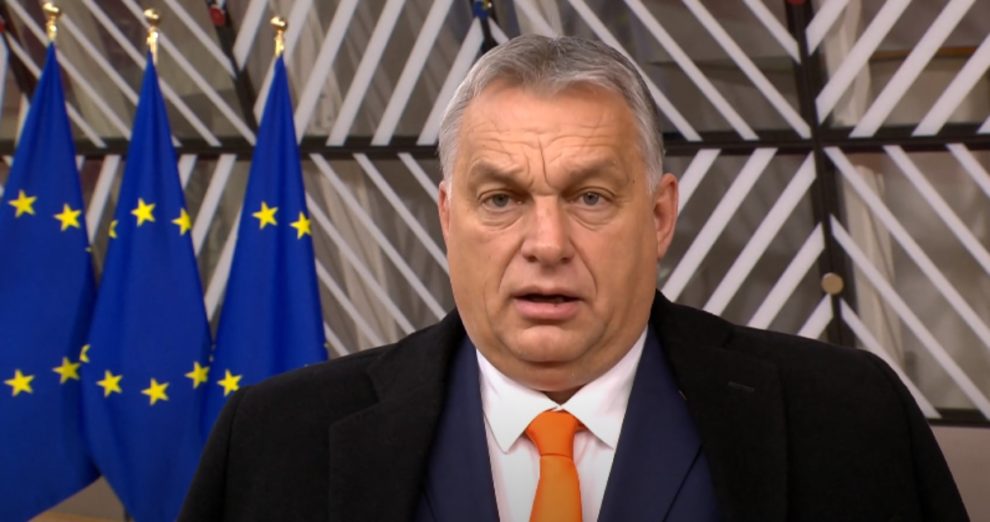 Hungarian Prime Minister Viktor Orban announced Wednesday that his government would cap the prices of six basic foodstuffs in order to fight rising inflation, less than three months before  a general election.

Price for the products would have to return to those applicable on October 15 last year.

The price cap would come into effect “in every store” from February 1, he said.

He spoke after a government meeting which discussed the fact that “prices are rising across Europe due to rising energy coats”.

Official figures showed that as of November 2021, food prices had gone up by six percent over 12 months, with flour rising by 20.2 percent and edible oil by 26.9 percent.

In November the government had already put a cap on petrol pump prices to 480 forints (1.35 euros) per litre.

Wednesday’s announcement comes as Orban’s Fidesz party gears up for a parliamentary election on April 3 which will be its toughest contest since coming to power in 2010.

Aiming to win a fourth consecutive term, the nationalist Orban is up against a united opposition alliance with most polls indicating a close race.

The opposition has seized on the issue of inflation ahead of the vote.

The six-party alliance’s candidate for prime minister Peter Marki-Zay said the announcement was an “admission that the Hungarian economy is in a tragic state”, adding that “instead of a responsible economic policy, they are using official prices to deal with the galloping price rises.”

Last week the UN’s Food and Agricultural Organization (FAO) said strong demand had pushed  global food prices to a 10-year high in 2021, rising by an average of 28 percent compared to the previous year.

“The high cost of inputs, ongoing global pandemic and ever more uncertain climatic conditions leave little room for optimism about a return to more stable market conditions even in 2022,” the FAO said.