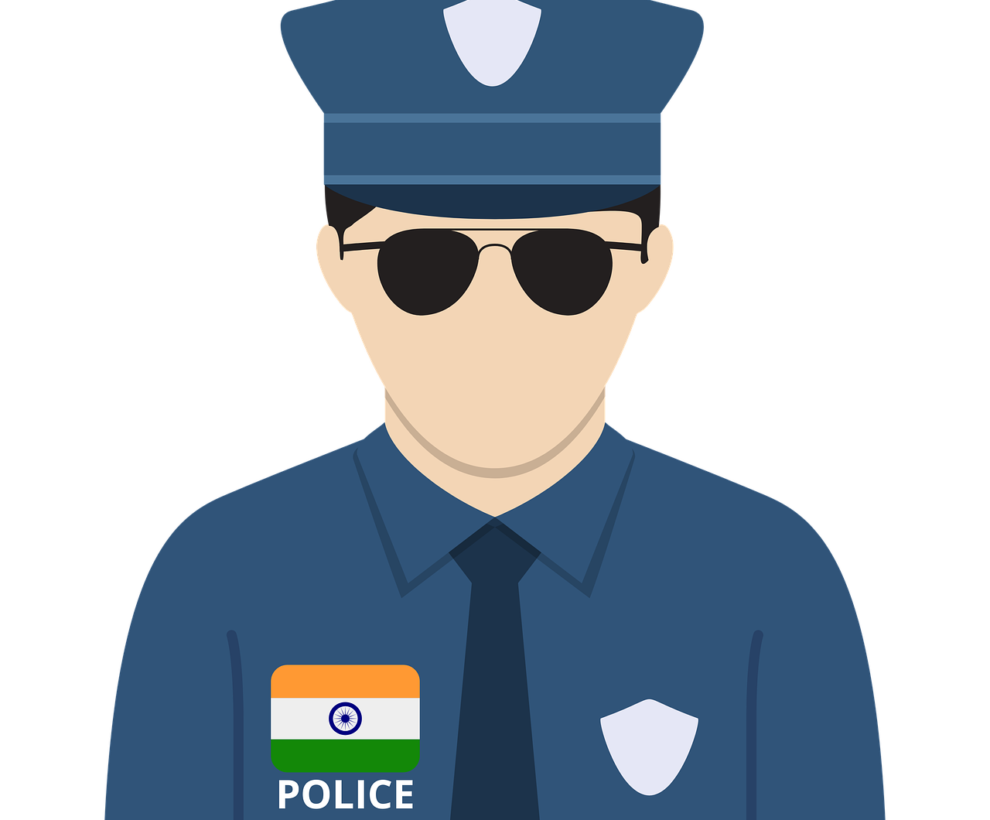 An Indian gang operated a fake police station from a hotel for eight months where they dressed up as officers and are believed to have extorted money from hundreds of people, an official said Thursday.

Incidents of fraudsters pretending to be police or soldiers are common in India, where there is widespread fear and respect for those in uniform, but setting up a phoney police station takes the scams up a level.

The gang in Bihar state set up shop barely 500 metres from the home of the actual local police chief and wore uniforms with rank badges and carried guns, police official – a real one – D.C. Srivastava told AFP.

They would then charge money from locals coming into the fake station to file complaints and cases, while pocketing cash from others by promising to help them secure social housing or jobs in the police.

They also paid people from the largely rural area daily wages of about 500 rupees (€6.18) to pretend to be other police officers working at the station.

But the scam fell apart when a genuine police officer spotted two members of the gang carrying guns made in local workshops instead of service-issue weapons.

At least six members of the gang including two women were arrested but the ringleader is still at large, Srivastava told AFP.

“Investigation is underway in the case. More information will come to light,” Srivastava said.

Brazilian Robbed Of Jewellery Worth Millions On Way To Paris Fashion Week: Police