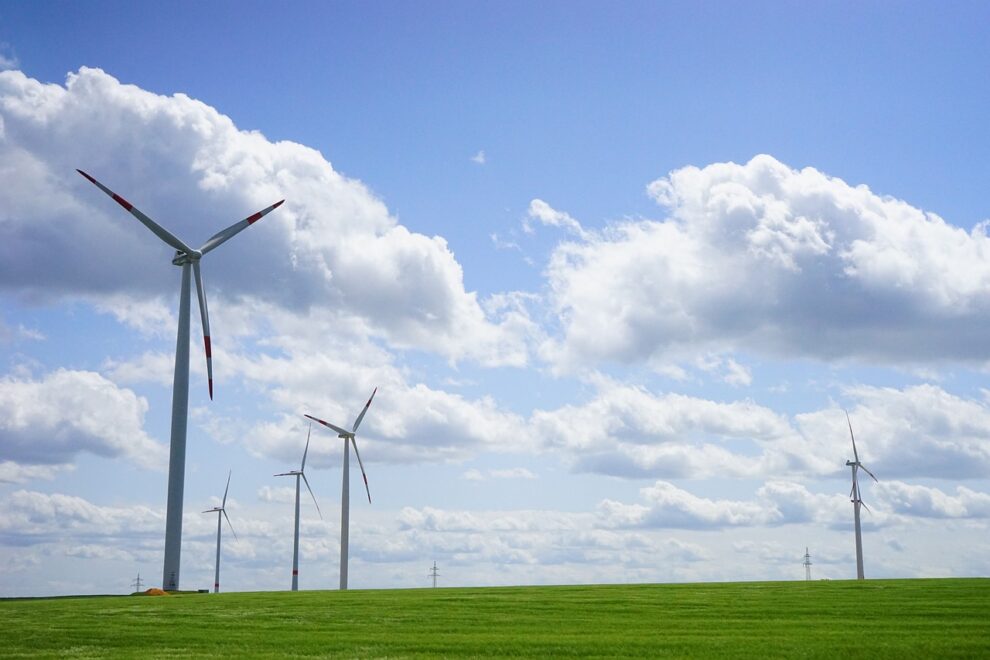 Iran announced Sunday a contract with Russia to supply it with 40 turbines to help its gas industry amid Western sanctions over Moscow’s war in Ukraine, local media reported.

Iran’s “industrial successes are not limited to the fields of missiles and drones,” Iranian Gas Engineering and Development Company’s CEO, Reza Noushadi, was quoted as saying by Shana, the oil ministry’s news agency.

“Currently, 85 percent of the facilities and equipment needed by the gas industry are built inside the country, and based on this capability, a contract has recently been signed to export 40 Iranian-made turbines to Russia,” he added.

Noushadi did not specify when the contract was signed, and when the turbines are due to be delivered.

Following the imposition of economic sanctions over the Kremlin’s offensive in Ukraine, Russia reduced or halted supplies to different European nations, causing energy prices to soar.

The Kremlin insists sanctions have prevented the proper maintenance of Russian gas infrastructure and, in particular, blocked the return of a Siemens turbine that had been undergoing repairs in Canada.

“Give us a turbine, we will turn Nord Stream on tomorrow”, Putin said at the Vladivostok forum in September, referring to a vital gas pipeline between Russia and Germany.

Western countries have accused Russia of using gas supplies as a “weapon”.

Noushadi said the US sanctions on Russia are aimed at excluding Moscow from the gas market.

“In recent years, the United States of America has widely set up LNG production plants, and recently, with the all-out embargo on Russia and then the explosion in the Nord Stream gas pipeline, it effectively eliminated one of its biggest competitors in gas exports,” he noted.

Russia and Iran hold some of the world’s largest gas reserves, and are both under strict US sanctions.

Both countries have in recent months stressed the importance of enhancing bilateral cooperation.

Tehran has recently denied supplying Russia with weapons for use in the war, after Kyiv and its Western partners accused Moscow of using Iranian-made drones in Ukraine.