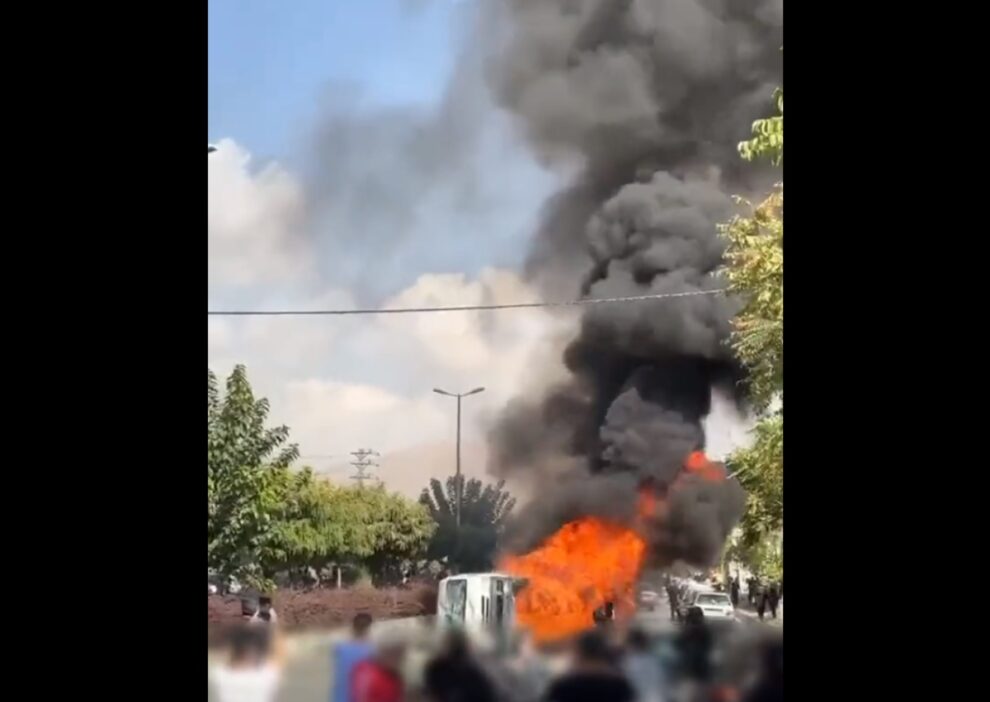 A member of Iran’s Basij paramilitary force was killed and 10 police officers and a cleric were injured on Thursday during clashes in Karaj, west of Tehran, state media said.

The violence broke out during a 40-day ceremony in Karaj mourning the death of Hadis Najafi, a 22-year-old woman killed during demonstrations in the city on September 21.