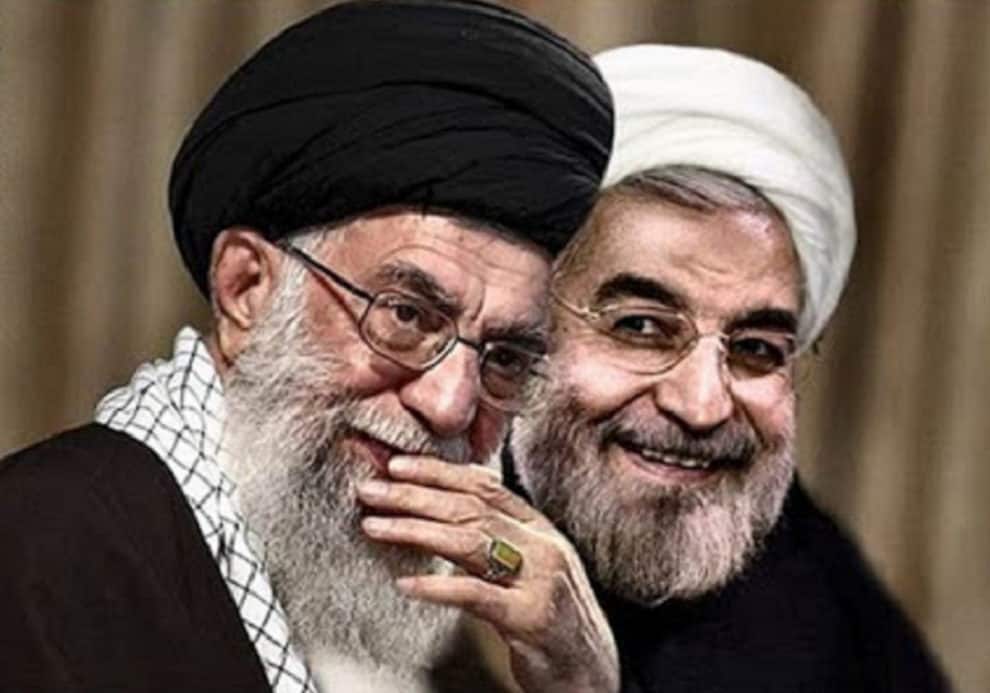 Iran’s supreme leader Ayatollah Ali Khamenei said Tuesday that negotiations to restore the 2015 nuclear deal were advancing but urged officials not to place all bets on the Vienna talks.

“Do not stop your work to wait for the results of the negotiations,” whatever they may be, he said in remarks published on his website.

Iran has been engaged for a year in talks with France, Germany, Britain, Russia and China directly, and the United States indirectly, to revive the nuclear deal, known formally as the Joint Comprehensive Plan of Action (JCPOA).

The 2015 agreement gave Iran sanctions relief in exchange for curbs on its nuclear programme to guarantee that Tehran could not develop a nuclear weapon — something it has always denied wanting to do.

But the United States’s unilateral withdrawal from the accord in 2018 under then-president Donald Trump and the reimposition of biting economic sanctions prompted Iran to begin rolling back on its own commitments.

“Our negotiating team has until now resisted the excessive demands of the other party and will continue doing so,” the supreme leader said.

“It is the other party that has broken its promises (by pulling out of the accord) and they have arrived at an impasse,” he added, referring to the United States.

On Sunday, Foreign Minister Hossein Amir-Abdollahian accused Washington of “imposing new conditions” in the negotiations, without going into detail.

The talks have been paused since March 11, having progressed most of the way towards reviving the deal, with different parties pointing to the “final phase”.

But pending issues are still unresolved, key among which is Tehran’s demand to delist the Revolutionary Guards, the ideological arm of Iran’s military, from a US terror list.

The United States insisted last week that the Guards’ elite Quds Force would remain on its designated list of terror groups.