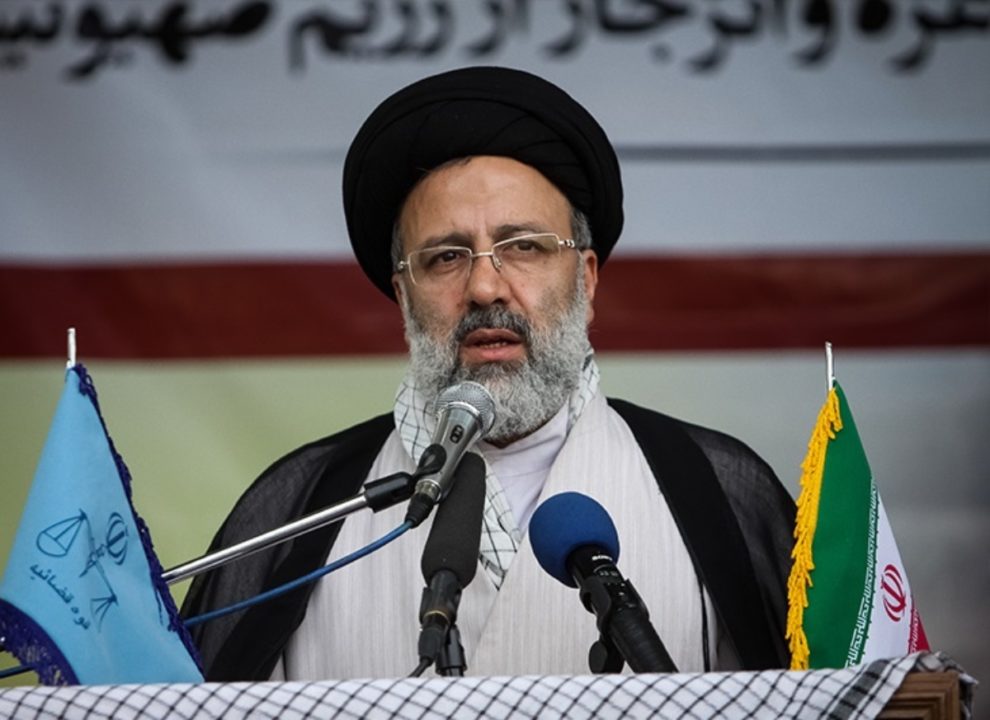 “The long-term cooperation between Iran and Russia is deeply beneficial to both countries,” he said, according to a statement on his official website, which also noted that both countries are under Western sanctions.

“There are many understandings and contracts between the two countries, including in the oil and gas sector, which must be followed up and implemented fully,” Khamenei added.