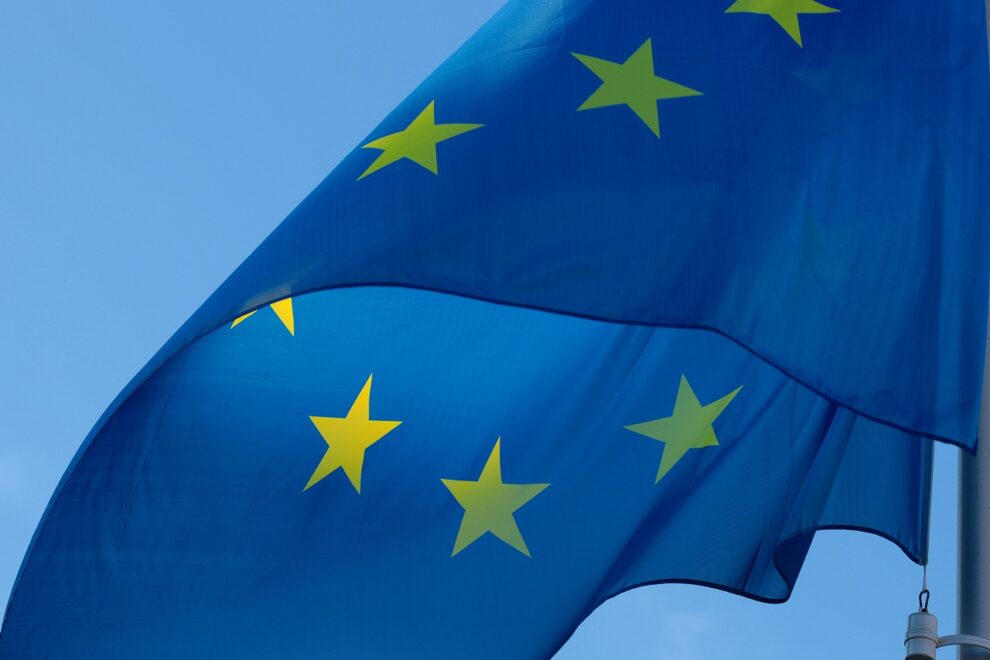 The number of irregular border crossings into the European Union increased by 64 percent last year compared to 2021 to reach the highest level since 2016, Frontex said on Friday.

The EU’s border agency said around 330,000 entries were detected — 45 percent of them through the Western Balkans.

“This was the second year in a row with a steep rise in the number of irregular entries,” Frontex said, adding that Afghans, Syrians and Tunisians accounted for 47 percent of the irregular crossings last year.

“The number of Syrians roughly doubled to 94,000”, Frontex added.

The Central Mediterranean route accounted for the second highest number of crossings, rising by more than half to over 100,000.

The agency said women accounted for fewer than one in 10 of the crossings, while the share of reported minors fell to around nine percent of all irregular entries.