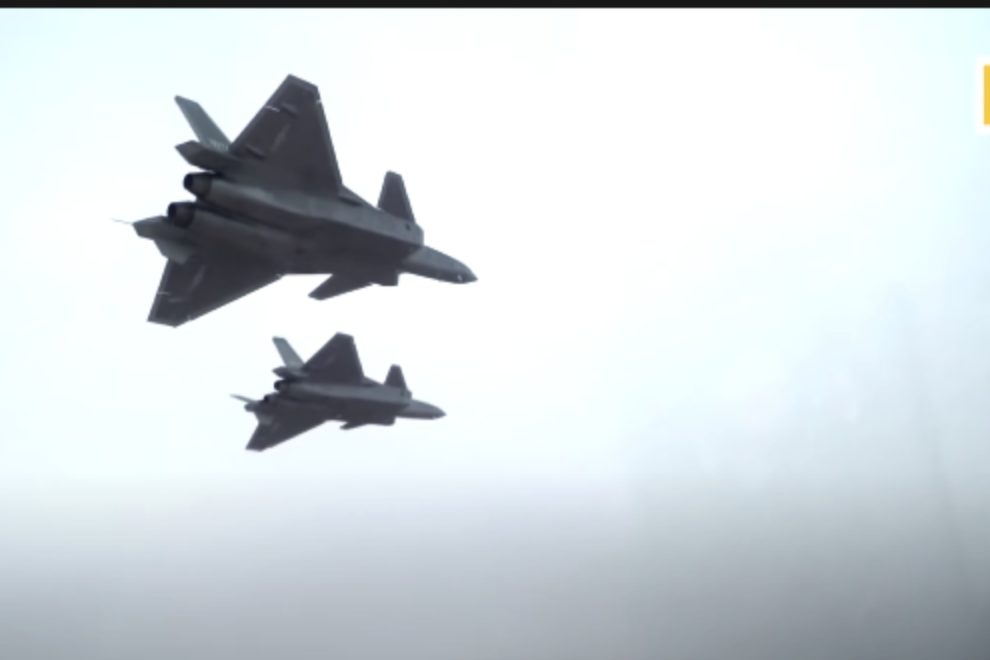 The Israeli military said Friday it launched air strikes on Gaza, which were witnessed by Palestinians in central Gaza City.

“The IDF (Israeli military) is currently striking in the Gaza Strip. A special situation has been declared on the Israeli home front,” a statement said.

Palestinians in Gaza City told AFP they witnessed air strikes on an apartment in the central Rimal neighbourhood.

Security sources in the Palestinian enclave said there were air strikes in several parts of the territory.

The strikes come four days after Israel closed its two border crossings with Gaza and restricted the movement of Israeli civilians living near the frontier, citing security concerns.

The measures follow the arrest in the occupied West Bank of two senior members of militant group Islamic Jihad, which has a strong presence in Gaza.