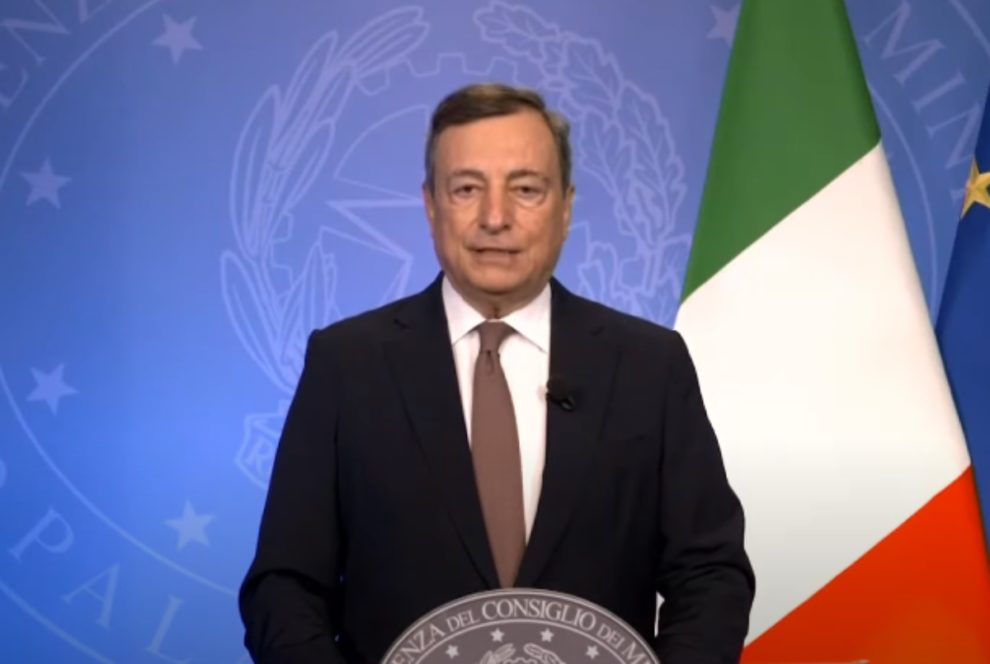 Italy’s government decided Wednesday to ease several anti-Covid restrictions, including for schools, as Prime Minister Mario Draghi promised to “continue to advance on this path of reopening”.

Among the changes announced was the end of distance learning for primary and secondary students regardless of the number who had tested positive in their class.

In kindergartens, classes will now switch to distance learning only when five or more students test positive — compared to one previously.

According to a statement from his office, Draghi told the Council of Ministers that adopted the new measures that schools had “always been a priority of this government”.

Previously the country’s vaccination pass had only been valid for six months.

Travellers from countries with different vaccination rules than Italy will also now be able to use a simple health pass — under which a negative test is sufficient — to access places such as hotels and restaurants where a vaccination pass was previously required.

“In the coming weeks, we will continue to advance on this path of reopening,” Draghi said.

“The data on vaccinations is very encouraging.”

“We want a more open Italy,” he said, adding that the government would announce a timetable for further lifting restrictions based on the progress of the virus.

Nearly 88 percent of Italy’s population over the age of 12 has been vaccinated and around 34 million people have received a third dose.

At a Council of Ministers meeting on Monday, the government extended rules making mask wearing outside mandatory and closing all nightclubs until February 10.