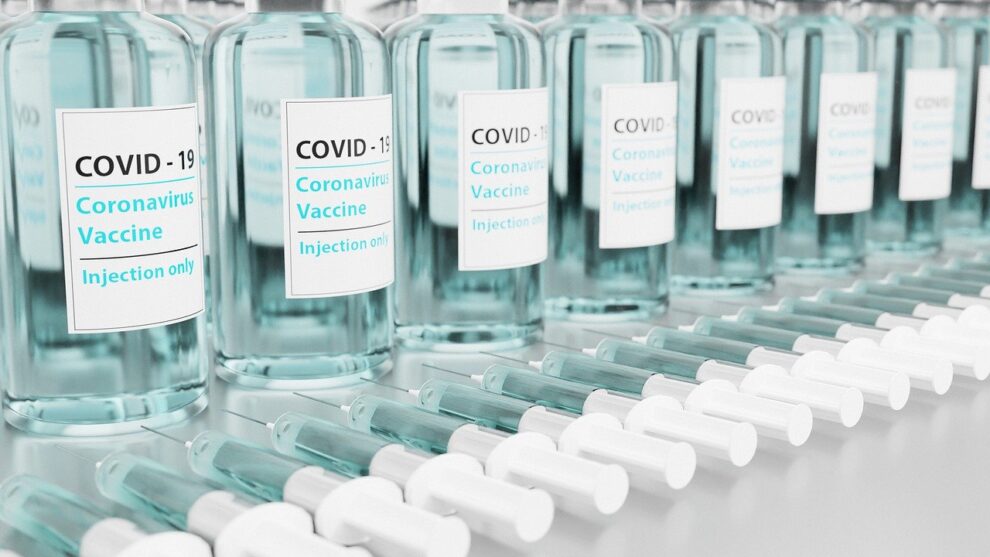 The deputy health minister in Italy’s new far-right government sparked controversy Tuesday after stating there was no proof that vaccines against Covid-19 actually worked.

Asked on television if Italy would have recorded even more Covid-related deaths had it not had vaccines, Marcello Gemmato responded, “We do not have the reverse burden of proof.”

“But I’m not falling into the trap of taking sides for or against vaccines,” the undersecretary told state broadcaster Rai, while denouncing the “ideological” approach of the previous government of Mario Draghi towards the Covid crisis.

As a deputy from the Brothers of Italy, the right-wing party led by Prime Minister Giorgia Meloni, the pharmacist by profession opposed Italy’s so-called coronavirus Green pass, a proof of vaccination required to access most public spaces.

Italy was the first European country to face the full force of the coronavirus pandemic in early 2020, and had some of the toughest restrictions.

As of November 10, approximately 180,000 people with coronavirus have died in Italy.

Gemmato’s comments provoked calls for him to step down, including from the head of the centre-left Democratic Party, Enrico Letta.

“A health undersecretary who doesn’t take his distance from no-vaxxers is certainly in the wrong job” wrote the leader of the centrist party Action, Carlo Calenda, on Twitter.

“How is it possible to say that there is no scientific proof that vaccines have helped save the lives of millions of people? You just have to read the scientific literature,” Bassetti tweeted.