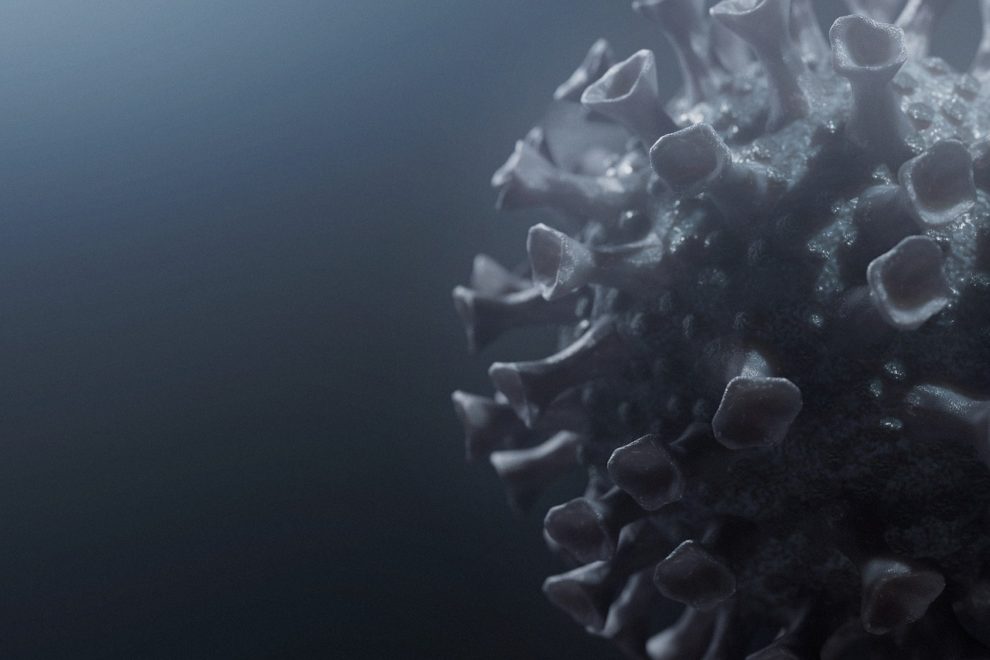 According to researchers, the first case in Japan involving a new mutation of the highly contagious delta variant of the coronavirus — of which only eight cases have been reported worldwide — has been confirmed.

Local media reported on Tuesday that a group of Japanese researchers had discovered a new mutation of the Covid-19 Delta variant for the first time in the country.

According to Xinhua, the research team, led by Associate Professor Hiroaki Takeuchi at Tokyo Medical and Dental University Hospital, discovered the mutation when a patient infected with the Delta variant visited the institute earlier this month.

The N501S mutation was discovered through genetic analysis, according to the team, who added that only eight cases of the mutation have been reported outside of Japan.

The N501S mutation is similar to the N501Y variation of the Alpha variant, which was discovered in the United Kingdom first.

The team stated that its impact on the virus’s transmissibility is currently unknown, and researchers intend to investigate further.

Takeuchi stated that all efforts should be made to reduce Covid-19 infections because the virus’s continued spread could lead to the emergence of new variants in Japan.

He also advocated for the use of genetic analyses to improve virus surveillance.

Man sets himself on fire near Japan PM’s office