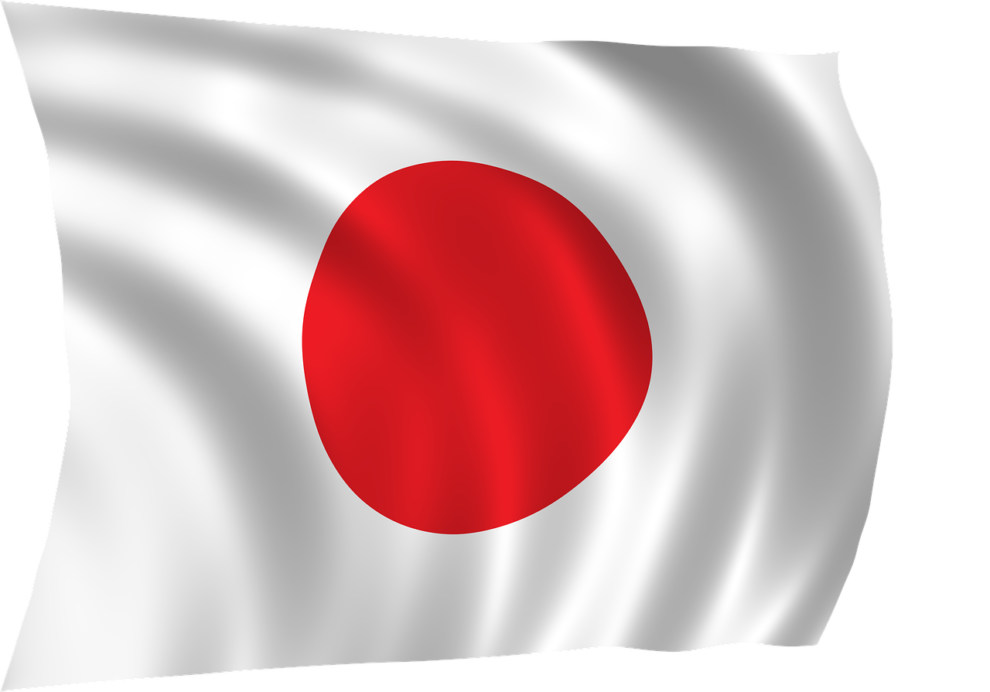 Japan is expected to announce its biggest defence overhaul in decades this week, hiking spending, reshaping its military command and acquiring new missiles to tackle the threat from China.

The policies, to be outlined in three defence and security documents as soon as Friday, will reshape the defence landscape in a country whose post-war constitution does not even officially recognise the military.

“Fundamentally strengthening our defence capabilities is the most urgent challenge in this severe security environment,” Prime Minister Fumio Kishida said at the weekend.

“We will urgently ramp up our defence capabilities over the next five years.”

The shift is the result of Tokyo’s fears about China’s growing military strength and regional posturing, as well as threats ranging from North Korean missile launches to Russia’s invasion of Ukraine.

Key among the new policies is a pledge to boost spending to two percent of GDP by 2027 to bring Japan in line with NATO members.

That marks a significant increase from historic spending of around one percent, and has sparked criticism over how it will be financed.

The money will fund projects including the acquisition of what Japan calls “counterstrike capacity” — the ability to hit launch sites that threaten the country, even preemptively.

Japan has previously shied away from acquiring that ability over disputes on whether it could violate the constitution’s limit on self-defence.

In a nod to the controversy, the policy documents will reportedly insist that Japan remains committed to a “self-defence-oriented security policy” and will “not become a military power”.

Part of that capacity will come from up to 500 US-made Tomahawk cruise missiles Japan is reportedly considering purchasing as a backstop while it develops longer-range missiles domestically.

Japan has also announced plans to develop a next-generation fighter jet with Italy and Britain, and is reportedly planning to build new ammunition depots and launch satellites to help guide potential counterstrikes.

The changes will also affect military organisation, with the Nikkei newspaper reporting that all three branches of the Self-Defense Forces will be brought under a single command within five years.

The SDF presence on Japan’s southernmost islands will be increased — including a tripling of units with ballistic missile interception capacity, according to local media.

The documents, including the key National Security Strategy, are expected to point to China for the shift in policy.

Japan’s ruling party reportedly wanted to term Beijing a “threat”, but under pressure from its coalition partner will settle for dubbing China a “serious concern” and Japan’s “greatest strategic challenge”.

That still represents a sea change from 2013, the document’s first iteration and the last time it was updated, when Japan said it sought a “mutually beneficial strategic partnership”, a phrase expected to disappear now.

Worries about China have deepened since major military drills carried out by Beijing around Taiwan in August, during which missiles fell in Japanese economic waters.

China on Wednesday said they are “firmly opposed” to the proposed documents.

They “deviate from Japan’s commitment to bilateral relations and the consensus between China and Japan, and contains groundless smears against China,” said Wang Wenbin, China’s foreign ministry spokesman.

Japan is also expected to call Russia a challenge, compared to a 2013 pledge to seek cooperation and “enhance” ties.

The radical defence overhaul is likely to anger Beijing, which has regularly referenced Japan’s wartime belligerence in criticising Tokyo.

It may also cause waves domestically, though surveys show growing support for a stronger defence strategy.

“For Japan’s defence policymakers, these developments represent not a militarist resurgence but the latest step in a slow, gradual normalisation of defence and national security posture,” said James Brady, vice president of Teneo consultancy.