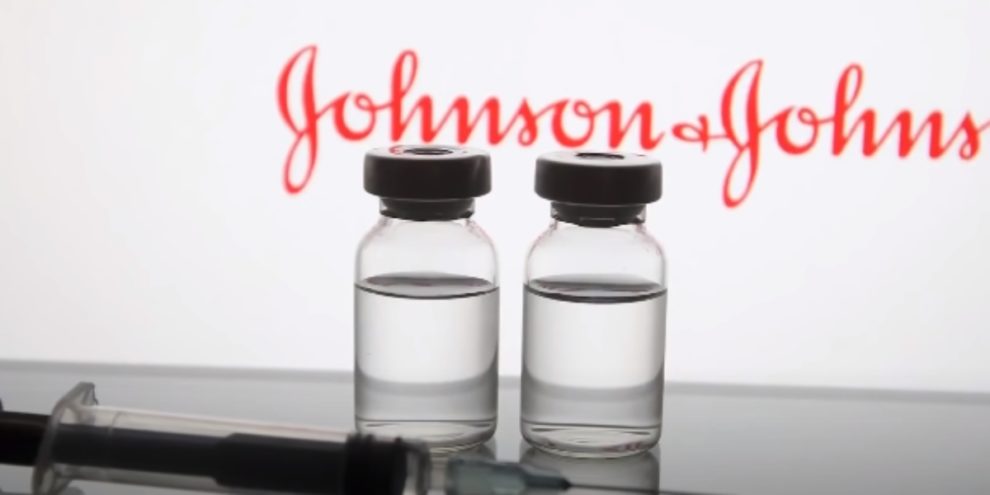 The facility in the Dutch city of Leiden halted output late last year, according to the report, which cited people familiar with the decision.

J&J, without confirming or denying the report, said it has continued to fulfill delivery commitments, a company spokesman said.

The factory, which is currently making an experimental vaccine, is expected to resume production of the Covid-19 vaccine again in a “few” months, the Times reported.

J&J currently has “millions of doses of our Covid-19 vaccine in inventory,” according to the J&J spokesman.

“We continue to fulfill our contractual obligations in relation to the Covax facility and the African Union,” the company spokesman said.

J&J has projected sales of $3 billion to $3.5 billion in 2022 for its Covid-19 vaccine, much less than the $32 billion forecast by Pfizer for the same period.

But the J&J vaccine has been sought after in developing countries because, unlike other options, it does not require transportation at very cold temperatures. Also, the vaccine was originally billed as a single-shot inoculation.

Additional plants are being outfitted to make the vaccine, but production is not expected until late spring, the Times said.