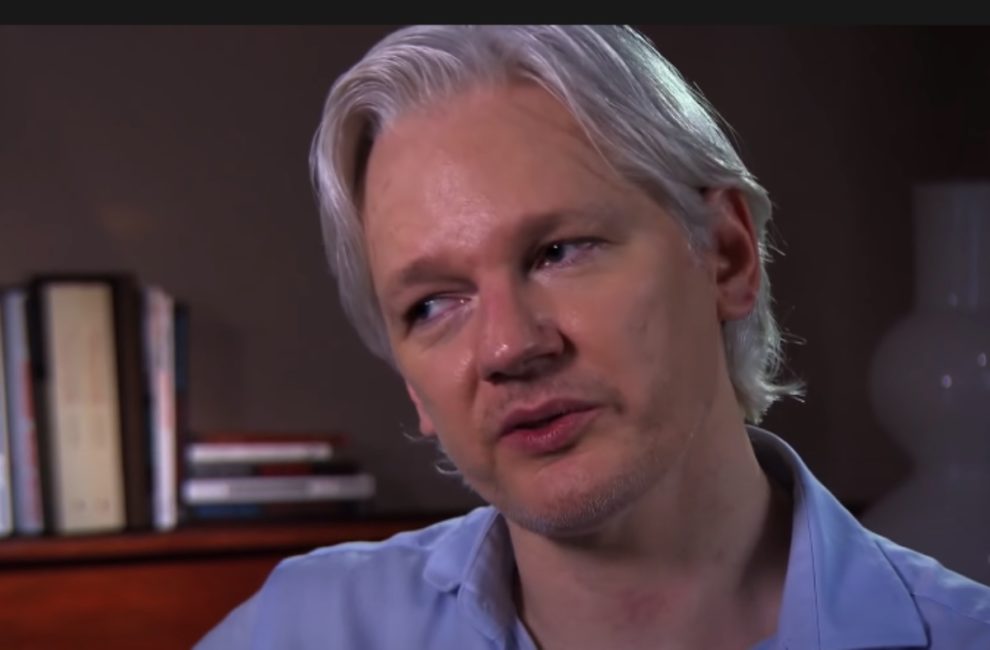 Lawyers for WikiLeaks founder Julian Assange sued the US Central Intelligence Agency and its former director Mike Pompeo on Monday, alleging it recorded their conversations and copied data from their phones and computers.

The attorneys, along with two journalists also joining the suit, are Americans and allege that the CIA violated their US constitutional protections for confidential discussions with Assange, who is Australian.

They said the CIA worked with a security firm contracted by the Ecuadoran embassy in London, where Assange was living at the time, to spy on the Wikileaks founder, his lawyers, journalists and others he met with.

Assange is facing extradition from Britain to the US, where he is charged with publishing US military and diplomatic files in 2010 related to the Afghanistan and Iraq wars.

Robert Boyle, a New York attorney representing the plaintiffs in the lawsuit, said the alleged spying on Assange’s attorneys means the Wikileaks founder’s right to a fair trial has “now been tainted, if not destroyed.”

“The recording of meetings with friends, with lawyers and the copying of his attorneys’ and friends’ digital information taints the criminal prosecution because now the government knows the contents of those communications,” Boyle told reporters.

“There should be sanctions, even up to dismissal of those charges, or withdrawal of an extradition request in response to these blatantly unconstitutional activities,” he said.

The suit was filed by attorneys Margaret Ratner Kunstler and Deborah Hrbek, and journalists Charles Glass and John Goetz.

They all visited Assange while he was living inside the Ecuadoran embassy in London under political asylum, since withdrawn.

The suit named the CIA, former CIA director and former US secretary of state Pompeo, and the security firm Undercover Global and its chief executive David Morales Guillen.

It said Undercover Global, which had a security contract with the embassy, swept information on their electronic devices, including communications with Assange, and provided it to the CIA.

In addition it placed microphones around the embassy and sent recordings, as well as footage from security cameras, to the CIA.

This, the attorneys said, violated privacy protections for US citizens.

Assange is awaiting a ruling on his appeal of the British extradition order to the United States.

The charges he faces under the US Espionage Act could bring a sentence of up to 175 years in prison.

Ukraine making China rethink when, not whether, to invade Taiwan: CIA Chief