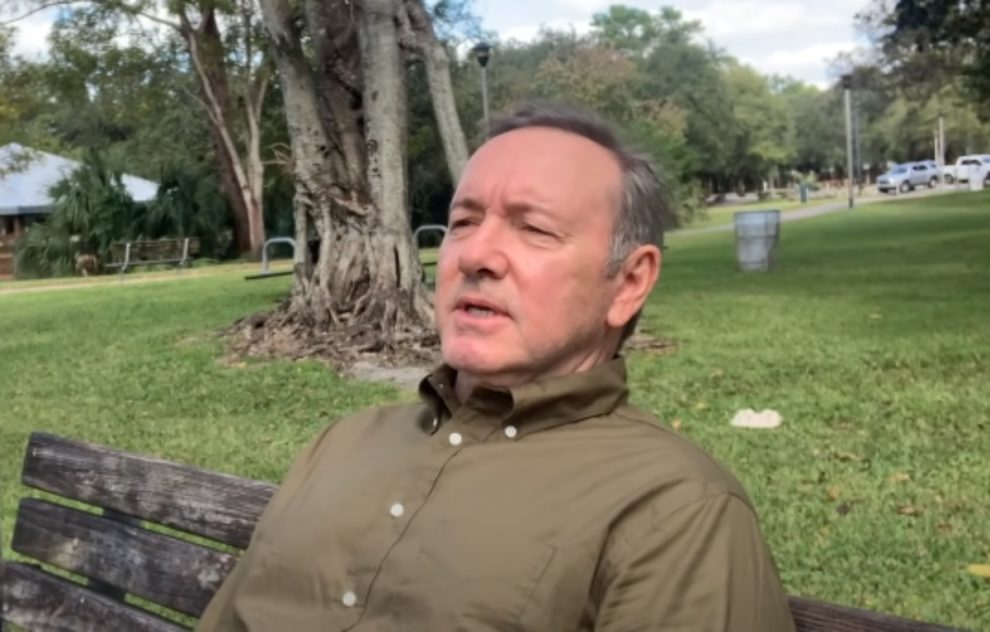 Oscar-winning Hollywood actor Kevin Spacey was due in court in London on Friday to face seven new sexual offence charges.

In July, Spacey, 63, pleaded not guilty to five similar charges against three men between 2005 and 2013 in London and Gloucestershire, western England.

The latest allegations will be formally put to him at a hearing at Westminster Magistrates Court in central London from 1400 GMT, a court official told AFP.

They are three charges of indecent assault, three of sexual assault and one of causing a person to engage in sexual activity without consent.

Prosecutors said they related to one man and were allegedly committed between 2001 and 2004.

None of the alleged victims can be identified under English law. Reporting restrictions prevent further details being disclosed before trial.

Spacey, who was artistic director at London’s Old Vic Theatre between 2004 and 2015, in October saw a New York court dismiss a $40 million sexual misconduct lawsuit brought against him.

Anthony Rapp alleged the star targeted him when he was 14. But a judge ruled he had brought the case too late for a criminal charge.

Spacey’s acting career ended five years ago when the claims surfaced and he was dropped from the final season of political drama “House of Cards” and other projects.

Claims against the actor emerged in the wake of the #MeToo movement of sexual assault and harassment in the movie industry.

In 2019, charges of indecent and sexual assault were dropped against him in Massachusetts, in the US northeast.