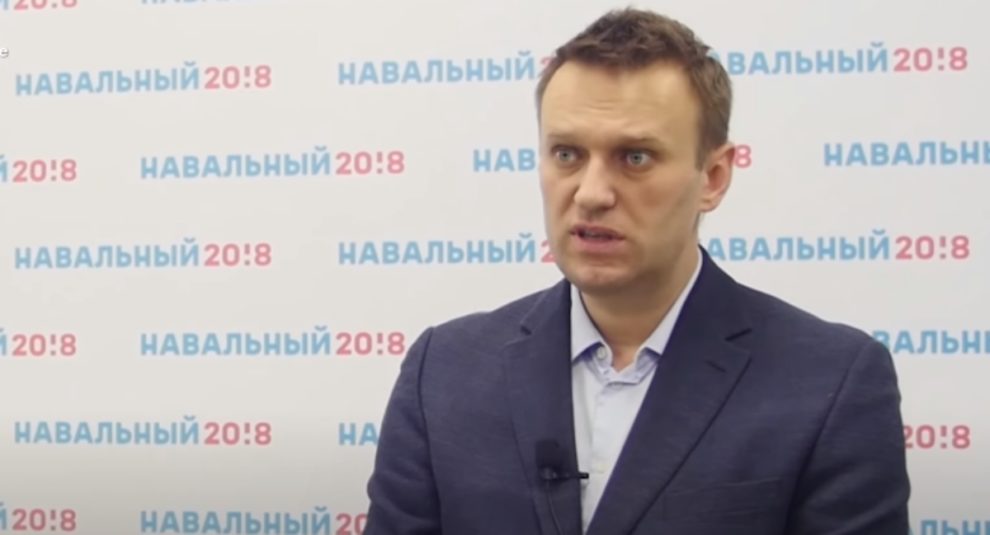 Jailed Kremlin critic Alexei Navalny said the partial mobilisation announced Wednesday by President Vladimir Putin will lead to a “massive tragedy”, in a video statement during one of his court cases.

“This will result in a massive tragedy, in a massive amount of deaths,” Navalny said, appearing in court via video-link, dressed in prisoner

“In order to keep his personal power, Putin is tormenting a neighbouring country, killed people there and is now sending a huge quantity of Russian citizens into this war,” Putin’s main opponent Navalny added.

“It is clear that this criminal war that is going on… is only deepening and getting worse, and Putin wants to involve as many people as possible,” Navalny said.

Putin “wants to bloody the hands of hundreds of thousands of people,” Navalny added.

Several opposition activists on social media have called for protests in Russian cities on Wednesday evening.

Second doctor died in Russian Hospital where Navalny was treated