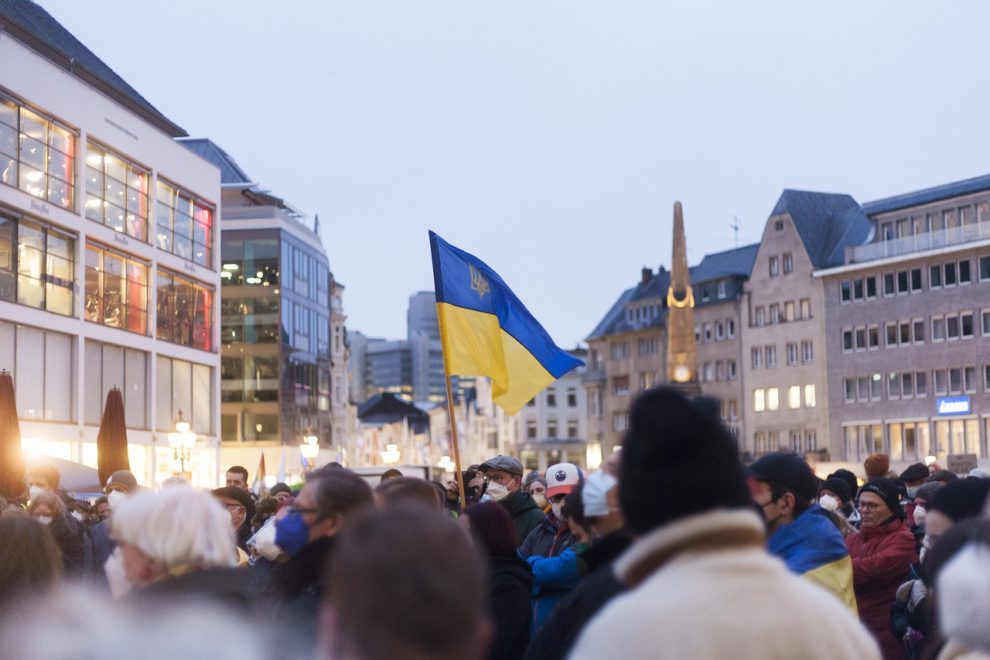 Ukraine on Wednesday told residents of the country’s eastern regions to evacuate “now” or “risk death” due to a feared Russian attack.

“The governors of the Kharkiv, Lugansk and Donetsk regions are calling on the population to leave these territories and are doing everything to ensure that the evacuations take place in an organised manner,” deputy prime minister Iryna Vereshchuk wrote on Telegram.

The call for urgent evacuations comes as Ukraine says Russian forces are regrouping to launch a fresh offensive in the country’s east after retreating from the Kyiv region.

Vereshchuk asked residents to cooperate with authorities, saying Kyiv will “not be able to help” them after an attack.

“It has to be done now because later people will be under fire and face the threat of death. There is nothing they will be able to do about it, nor will we be able to help,” she said.

“It is necessary to evacuate as long as this possibility exists. For now, it still exists,” she added.

The Kremlin has declared that Ukraine’s Donbas is now a priority for the Russian army.

NATO believes Moscow aims to take control of the whole Donbas region in eastern Ukraine with the aim of creating a corridor from Russia to annexed Crimea.