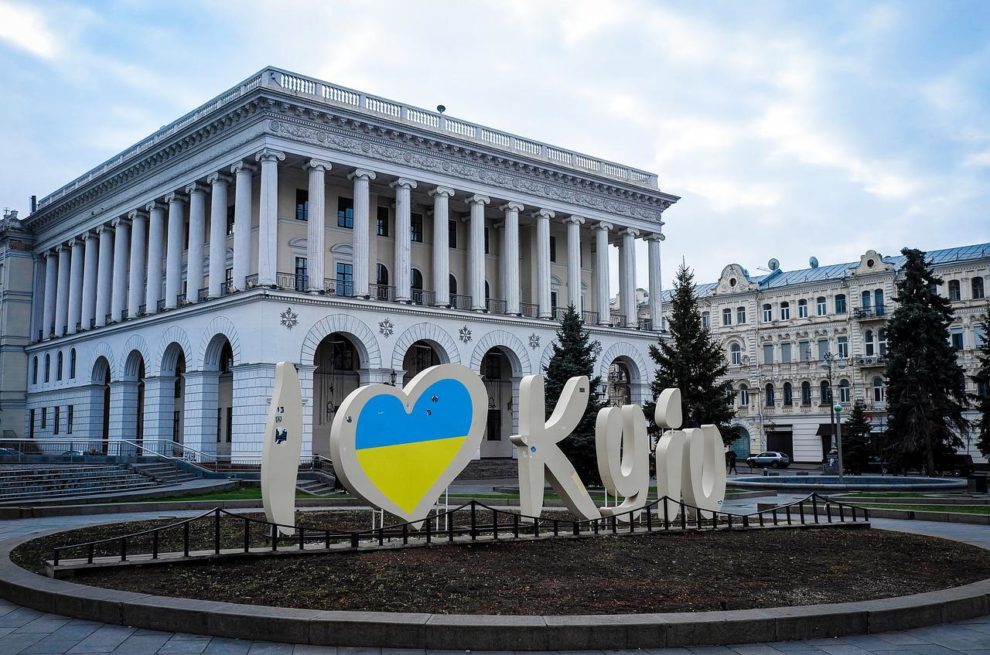 The commander of Ukraine’s army said Wednesday his forces would “destroy” invading Russian troops whether they had been deployed voluntarily or as part of a new mobilisation announced by Russia.

“There are no statements from the military and political leadership of the aggressor country that can affect our willingness to fight for our freedom. We will destroy everyone who comes to our land with weapons — whether voluntarily or by mobilisation,” Ukrainian armed forces commander-in-chief Valeriy Zaluzhnyi wrote on Facebook.

Ukraine to get at least 100 Leopard 1 tanks in ‘coming months’: Germany