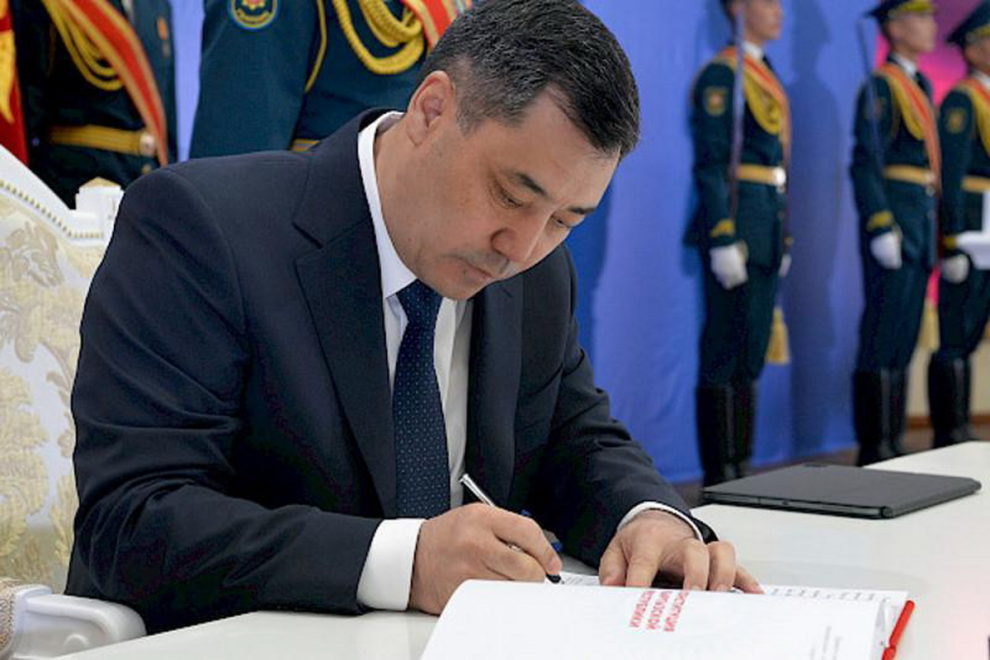 According to President Sadyr Zhaparov, there will be no US military base in Kyrgyzstan.

In Kant City, we have a Russian base. “There is no need for an American military base in the country. We only need one military base,” Zhaparov said at his annual press conference on Saturday, adding that the agreement with the US on the latter’s military base outside Bishkek expired years ago, according to the Xinhua news agency.

The United States and its North Atlantic Treaty Organization (NATO) allies established the air base at Manas International Airport in 2001 to combat terrorism, but it was closed in 2014 when the agreement expired.