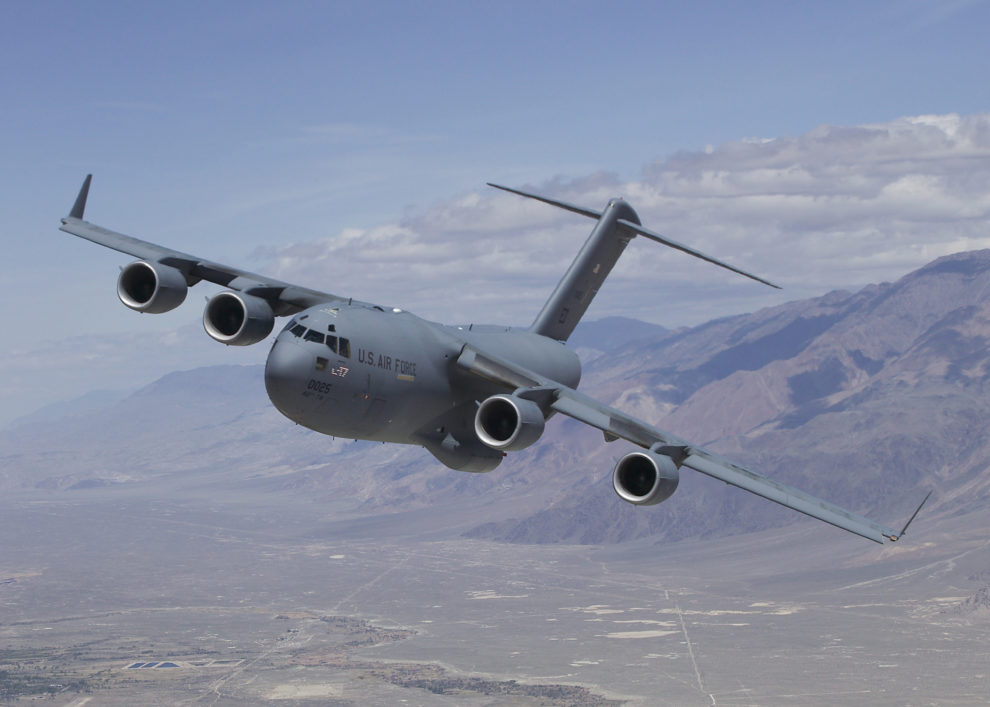 Taliban guard at Kabul airport says last American plane have left after two decades of war in Afghanistan; no US confirmation, AP reported on Monday.

Taliban sources say also claims that the last flight of the US forces took off from Kabul airport on Tuesday 31 August (Afghanistan Time).

According to local journalists, The Taliban are now officially in control of Hamid Karzai International airport in Kabul. All U.S. troops have left.

Centcom Chief Gen. McKenzie announces the completion of the US withdrawal from Afghanistan and the end of the evacuation mission, The last C-17 lifted off from Kabul airport this afternoon.

According to NOTAM, Kabul airport is uncontrolled. Effective immediately.

WATCH: Taliban celebrates with gunfire in parts of Afghanistan after last plane of the U.S. left the country.

Video 2: Taliban celebratory gunfire after US exit from Afghanistan pic.twitter.com/7pV5Vff8It