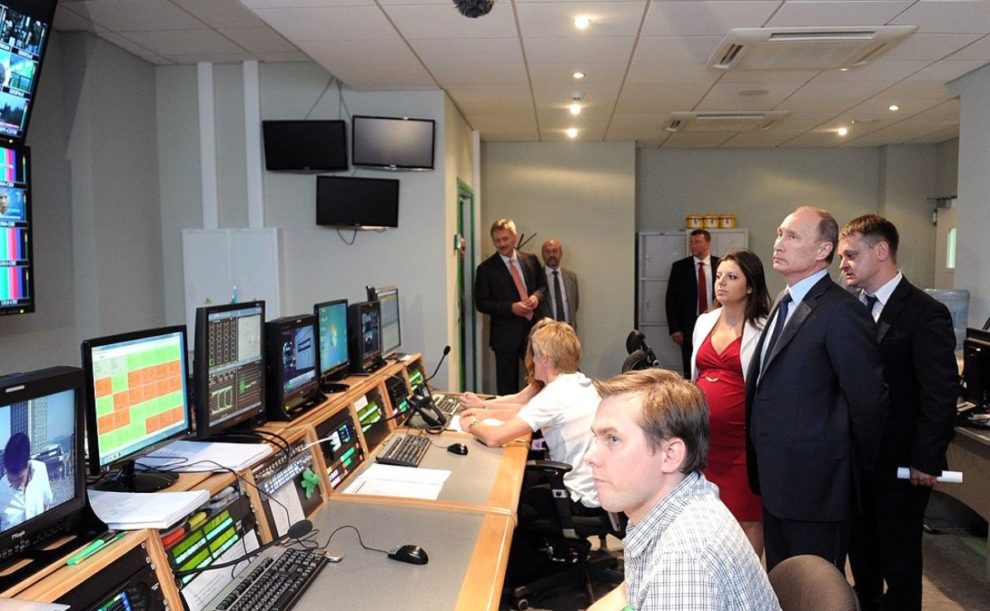 All Russia-based TV channels will be banned from broadcasting in any form in Latvia, the Baltic state’s broadcasting regulator said on Monday.

The decision, which comes into effect on Thursday, will affect around 80 channels available in Latvia through certain cable or streaming operators.

“TV or radio channels registered in a country that aggressively threatens the territorial integrity and independence of another country are not allowed to operate in Latvia,” Ivars Abolins, head of the National Electronic Mass Media Council, told AFP.

The decision will remain in force until Russia withdraws from Ukrainian territory.

Meanwhile, the agency granted a broadcast licence to the Russian independent channel Rain (Dozhd), whose staff have relocated to Latvia.