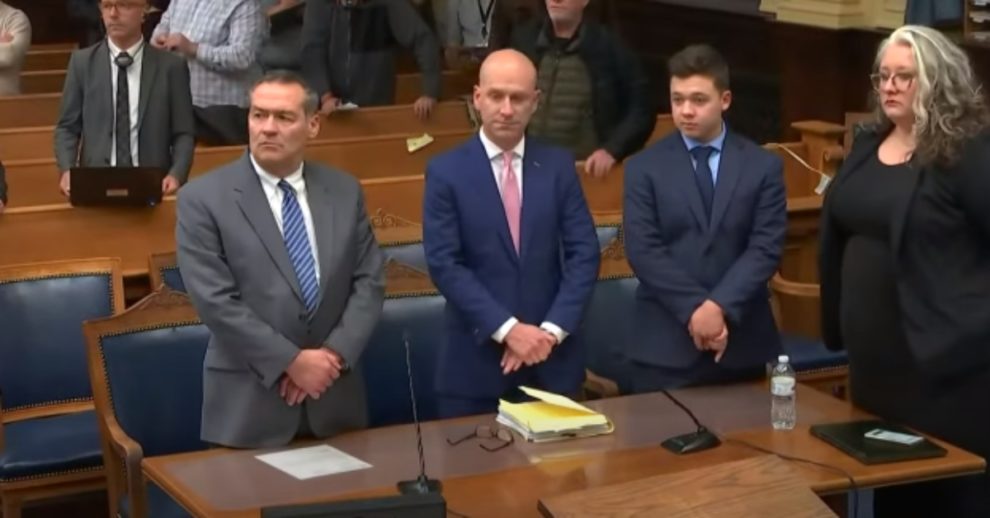 FINAL VERDICT REACHED: The jury finds Kyle Rittenhouse not guilty on all counts.

WATCH: Moment when verdict was being read in the court that 'Kyle Rittenhouse is not guilty on all counts.'https://t.co/jfYRq4ZnDJ pic.twitter.com/z0fVejICzC

13:05 EST: Verdict reached, Judge confirmed. Jury is now being called into the courtroom.

The jury in the Kyle Rittenhouse trial will begin deliberations on a new day to decide the fate of Rittenhouse, who shot three men, killing two of them, during protests in Kenosha, Wisconsin.

Who is Kyle Rittenhouse?

According to The Washington Post, Rittenhouse has been charged with five counts, including homicide and attempted homicide, for shooting three people during civil unrest in August 2020.

Rittenhouse was asked to randomly draw the numbers for six jurors who would be dismissed from the case, effectively allowing him to choose the 12 jurors who are now deciding his fate.

Has the jury reached a verdict?

Deliberations have lasted three days without a decision, and no one knows why. According to experts, this “is not necessarily a good or bad sign for either side,” and there have been high-profile precedents for both acquittals and convictions following lengthy deliberations.