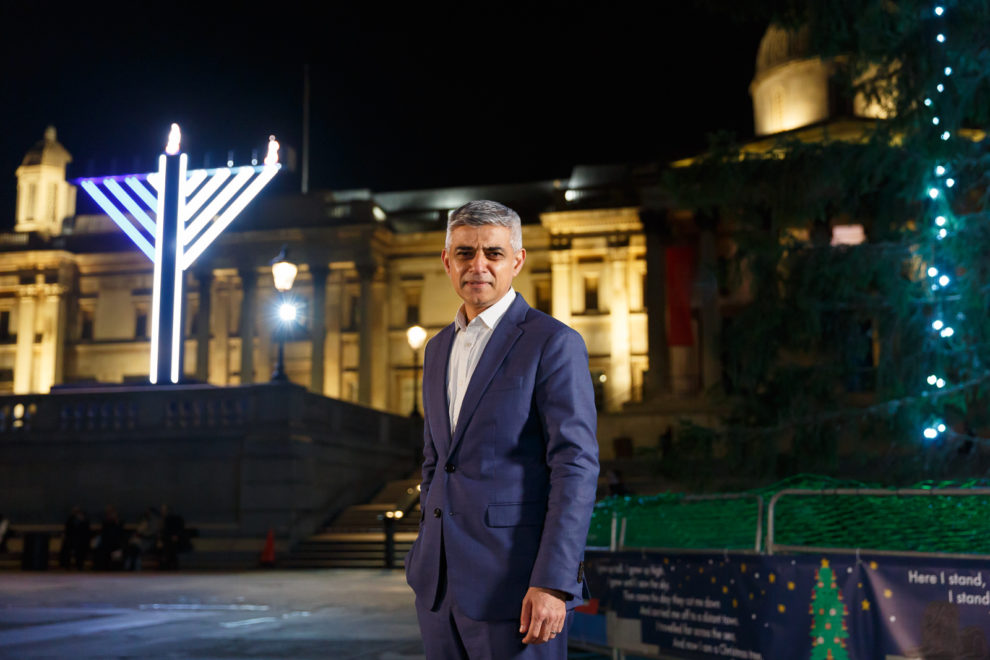 Transport for London (TfL), which runs the underground “Tube” network, said the government had agreed to provide £1.2 billion ($1.4 bn) until the end of March 2024, as the system struggles to recover from the pandemic.

But Labour mayor Sadiq Khan said the settlement with the ruling Conservative government meant a £740 million funding shortfall remained, and that fare hikes and service reductions were under consideration.

“There could well be increases in fares coming during the midst of a cost-of-living crisis, which to me seems nonsensical, but also we could see some cuts in services to make sure our books balance,” he added.

The government has provided TfL, which also operates bus and overground railway services throughout the capital, with billions of pounds in emergency funding since March 2020, when the UK first went into lockdown due to coronavirus.

Although the country has been free from restrictions for nearly a year, the transport system has not fully recovered from the financial impact, as some employees continue to work from home part of the week.

Meanwhile, TfL has been hit by strikes this summer amid a dispute over jobs and pensions, one of many UK sectors suffering from industrial action as decades-high inflation impacts across the economy.

Transport Secretary Grant Shapps said the latest funding deal showed the government’s “unwavering commitment to London and the transport network it depends on”, but added that ministers “have to be fair to taxpayers across the entire country”.

“This deal more than delivers for Londoners,” he argued, while urging Khan “to get TfL back on a steady financial footing (and) stop relying on government bailouts”.

Two Police Officers Stabbed In London Ahead Of Queen’s Funeral