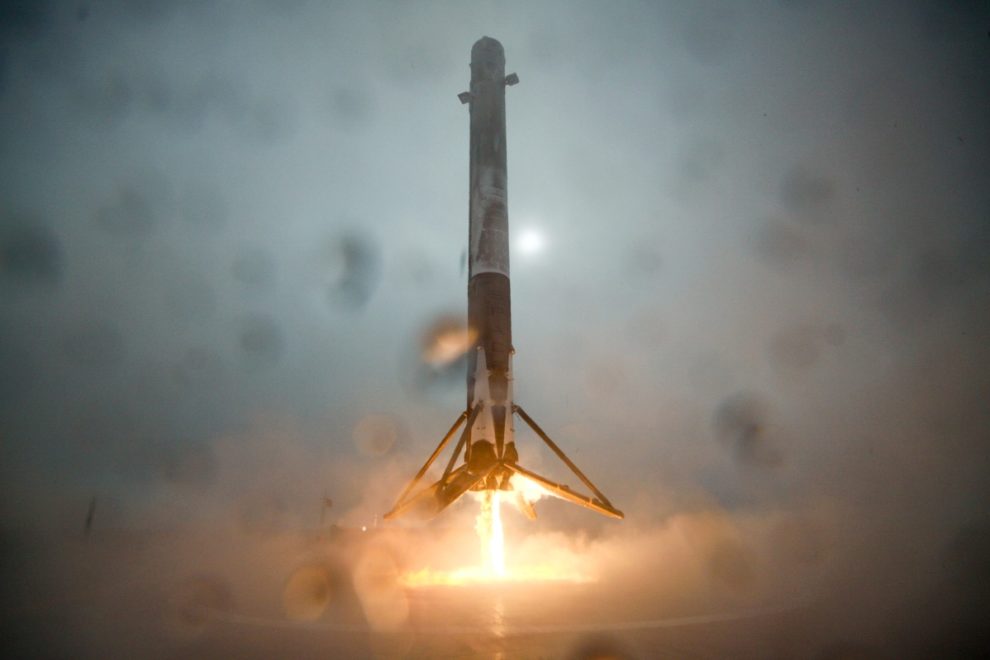 According to a report, a total of 25 tonnes of space junk from a recently launched Chinese rocket is expected to crash on Earth on July 31.

According to experts at the Centre for Orbital and Reentry Debris Studies (CORDS) at the US-based Aerospace Corporation, the 53.6-metre-high falling space debris is the result of the Long March 5B launch on July 24 to deliver the Wentian experiment module to China’s Tiangong Space Station.

The space junk is expected to reenter the atmosphere uncontrollably around July 31. According to Aerospace’s latest predictions, the possible debris field includes India, the United States, Africa, Australia, Brazil, and Southeast Asia.

During the launch, the first stage of the Long March 5B reached orbital velocity rather than falling downrange, as is typical. According to CORDS experts tracking the space junk’s uncontrolled reentry, this placed the empty rocket body in an elliptical orbit around Earth, where it is being dragged toward an uncontrolled reentry in the coming days.

Long March rockets reentered the atmosphere uncontrollably in 2020 and 2021.

According to the report, a reentry of this size will not burn up in the Earth’s atmosphere, and the general rule of thumb is that 20-40% of the mass of a large object will reach the ground, though this depends on the design of the object.