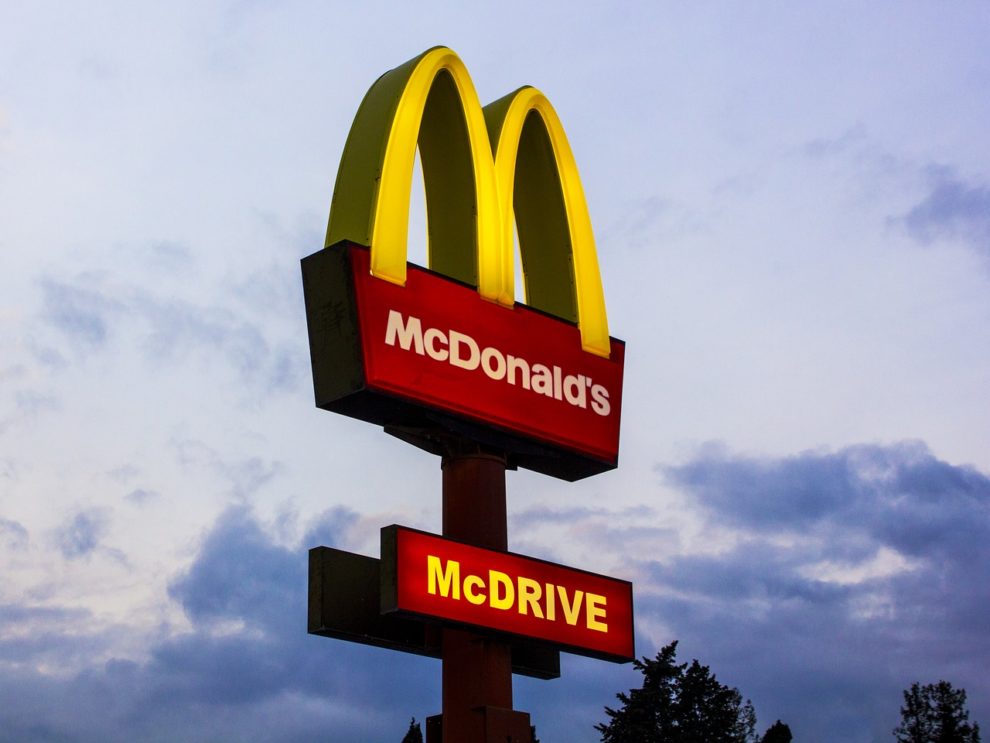 McDonald’s in Kyiv re-opened on Tuesday for the first time since Russia’s invasion, a sign life was returning to normal in the capital after nearly seven months of war.

The US burger chain said in a statement earlier that after talks with Ukrainian officials, security specialists and suppliers“ it would re-open at first for delivery only.

AFP reporters on Tuesday saw a queue of delivery company employees outside one of restaurants waiting to collect orders.

“In October, these three restaurants will fully re-open along with McDrive and express windows,” McDonald’s said in the statement.

“As part of the phased reopening program, seven more stores in Kyiv will open, followed by additional restaurants in the capital and other cities in the west of the country,” it added.

McDonald’s suspended operations in Ukraine on February 24 after Russia invaded.

The highly-anticipated relaunch was seen by many Ukrainians as a symbolic show of support, with the chain shuttered in Russia.

McDonald’s earlier this year sold its Russian restaurants to businessman Alexander Govor after announcing a complete exit from the country.

It said continuing to work in Russia was “no longer tenable, nor is it consistent with McDonald’s values”.