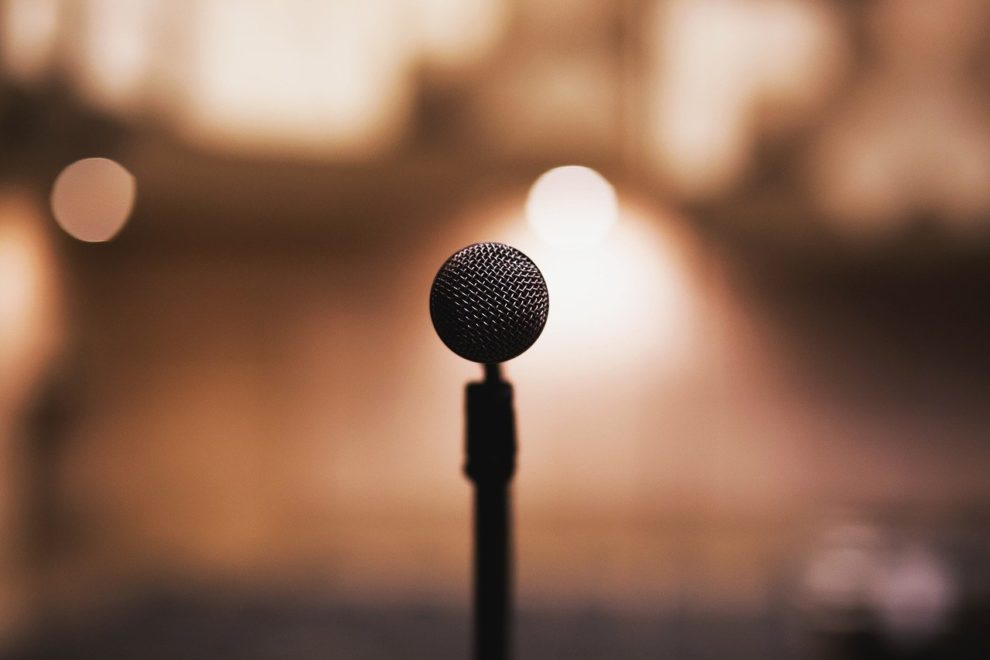 Metallica, Mariah Carey and the Jonas Brothers will be among the acts performing in New York‘s Central Park at this year’s Global Citizen Festival, the organization announced Thursday.

Rosalia, Charlie Puth, Maneskin and Mickey Guyton will join them in taking the stage at the event, which is now in its 10th year and is aimed at drumming up support for preserving international aid to eradicate extreme poverty, in addition to a number of other causes.

The Central Park concert is slated for September 24 as is a sister show in Accra, where Usher, SZA, Stormzy, H.E.R., Sarkodie, Stonebwoy and Tems are all scheduled to perform.

Ghanaian President Nana Akufo-Addo said in a statement his country was “honored” to host Global Citizen.

“We owe to the next generation to live in a world free from poverty, disease and the degradation of the environment,” he said. “We must align forces to make an impact in Africa.”

Taking place since 2012 as world leaders gather in New York for the UN General Assembly, Global Citizen distributes tickets for free to supporters who pledge to take actions such as sending letters to their governments in support of development aid.

The 2022 event, which Priyanka Chopra Jonas will host, calls on world leaders as well as philanthropists to relieve debt, empower girls, improve food access and invest in climate solutions in countries that suffer climate change’s worst effects but whose carbon emissions pale in comparison to the globe’s richest nations.

“Decades of systemic and political failures have led humanity into the midst of converging and rapidly deteriorating crises — climate, hunger, health, war and conflict,” Hugh Evans, Global Citizen’s co-founder and CEO, said in a statement.

“The most marginalized populations are paying the price of the stagnant inaction of our leaders, and now millions of lives, and the future of our planet, are at stake.”