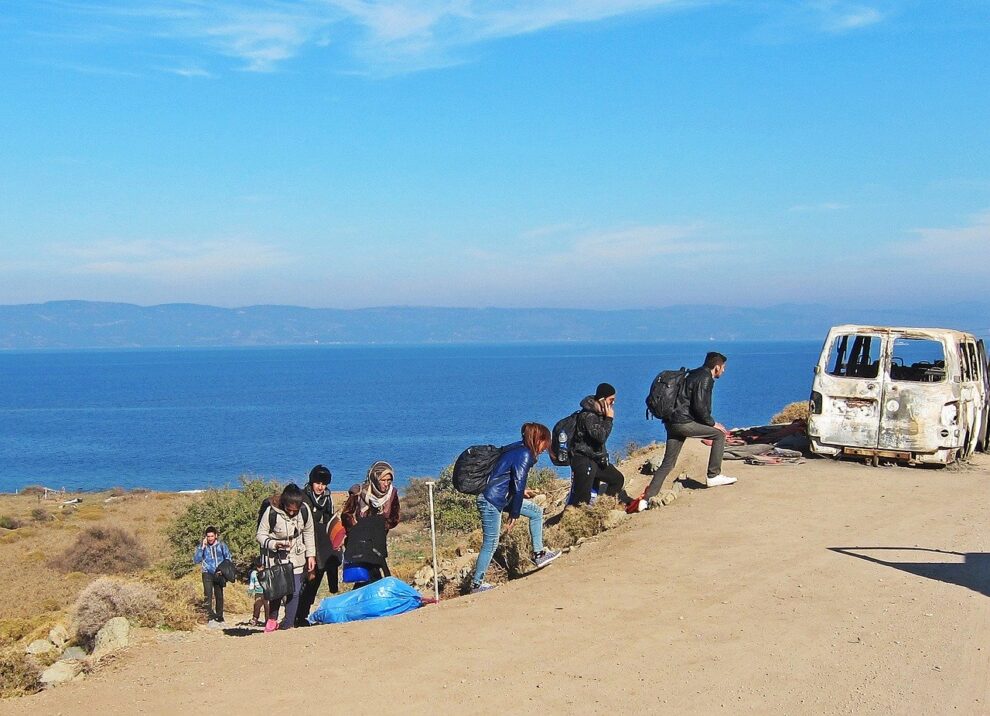 Homeland Security Secretary Alejandro Mayorkas agreed that some migrants have been released into the United States without COVID-19 tests at the border, DailyMail reported.

During a congressional hearing on Wednesday, lawmakers asked Mayorkas probing questions about the sudden increase in migrants illegally crossing the border. They asked about the number of migrants tested for COVID-19 and if they are transferring the virus to the US. But Mayorkas was unable to tell how many migrants went to Texas without their coronavirus test.

How many migrants have been released into the US without Covid-19 test?

He also had no immediate response on the number of illegal migrants who were tested and came back with a positive test. However, Homeland Security has been asked for the actual figures, as DailyMail reported.

Since lawmakers expressed concerns that Americans coming back to the US must have a negative COVID test report. This is according to the new Biden policy, but those crossing the border illegally are exempt.

Upon probing whether illegal migrants are propagating the coronavirus, Mayorkas pointed out the Biden ‘policy’ to test for COVID at the border. But he also agreed that they are running short.

He endorsed that arrangements are being done to make sure everyone in Customs and Border Protection custody gets tested. Also a quarantine facility for anyone with the virus.

There were instances in which individuals were released

“There have been times when we have not met our responsibility as well as we should have. Those instances are brought to the attention of leadership, and they are addressed and improved based on the mistakes made. There were instances in which individuals were released,” he said.

As a matter of fact, the US authorities are still rejecting people as per a public health order. It was issued when the COVID-19 pandemic started.

Mayorkas also said that Homeland Security has attempted more efforts to vaccinate Border Patrol members. About 25 percent of front-line border personnel have got their vaccination.

At least 108 illegal migrants had their COVID test positive before they were released into Texas by Border Patrol. This news was revealed earlier this month.