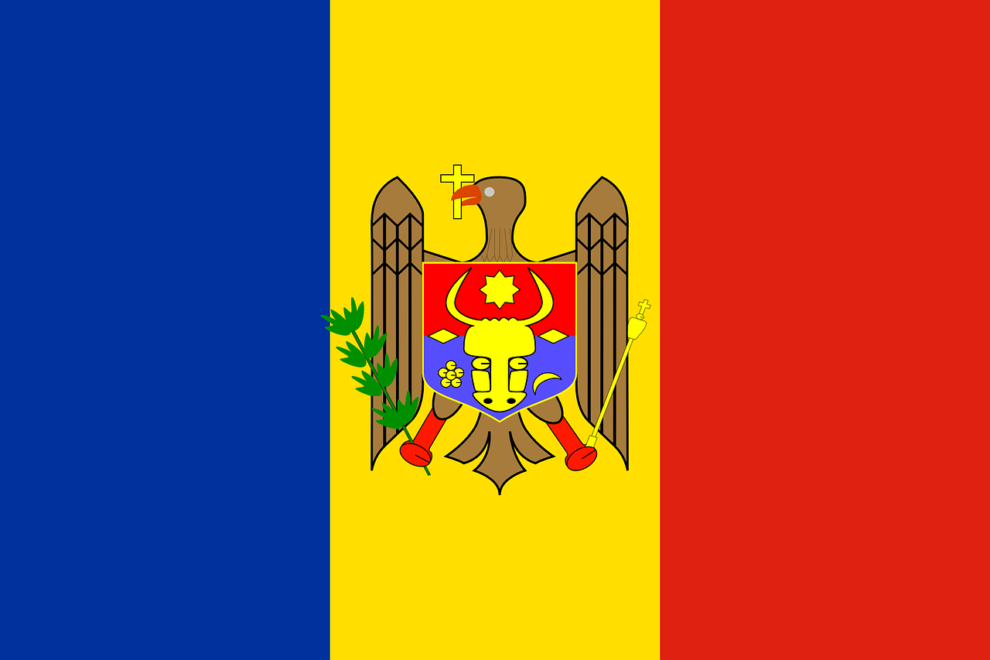 Moldova said it was suffering from electricity outages on Tuesday as a result of Russian strikes on energy infrastructure in neighbouring Ukraine and called on Moscow to stop its attacks.

“Every bomb falling on Ukraine is also affecting Moldova and our people. We call on Russia to stop the destruction now”.

The outages are just the latest example of how the war in Ukraine has spilled over the border of ex-Soviet Moldova, which like Ukraine has for years had Russian troops stationed in a breakaway region in its east.

Officials said the strikes in Ukraine has caused the automatic safety shutdown of systems that carry electricity supplies to Moldova and that dozens of settlements were left without electricity.

“We strongly condemn this new attack, the largest since the beginning of the war unleashed by Russia against Ukraine,” President Maia Sandu said in response.

Moldova said on October 10 that Russian cruise missiles targeting Ukraine had crossed its airspace, and summoned Moscow’s envoy to demand an explanation.

Moldova was, along with Ukraine, granted candidate status by the European Union in a show of support in the face of Russia’s offensive.