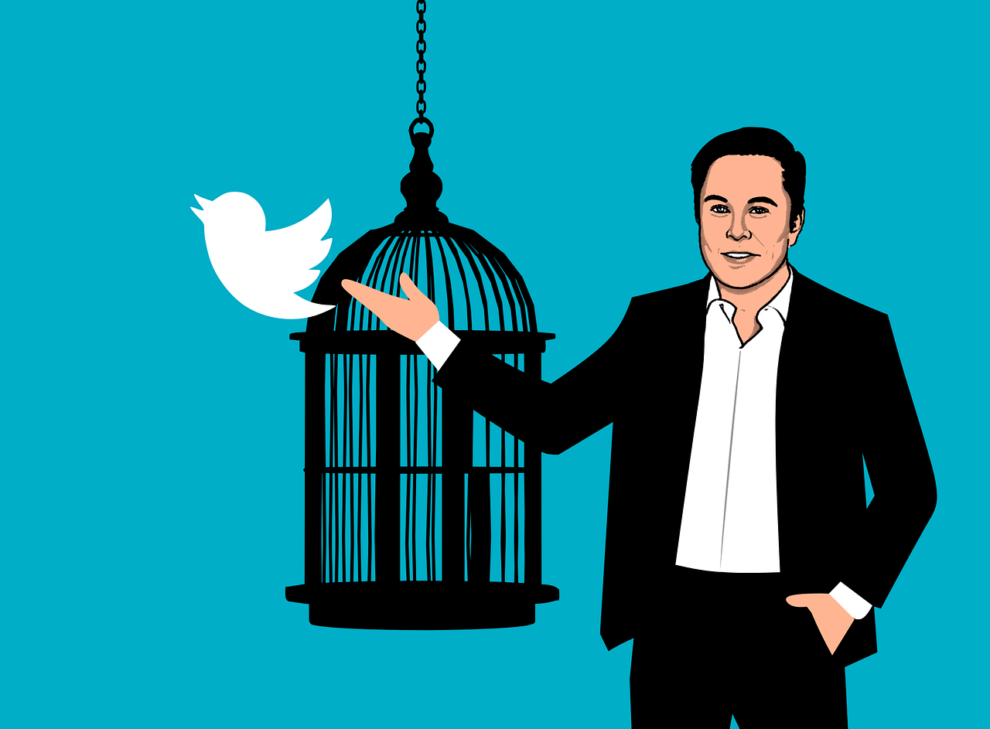 Closing in on his Twitter megadeal, Elon Musk said Thursday his goal is to enable “healthy” debate of ideas and counter the tendency of social media to splinter into partisan “echo chambers.”

The billionaire entrepreneur pursued the deal “because it is important to the future of civilization to have a common digital town square, where a wide range of beliefs can be debated in a healthy manner, without resorting to violence,” Musk tweeted on the eve of a court-imposed deadline to finalize the $44 billion purchase.

The Tesla boss’s on-again, off-again acquisition of the influential website appeared to be entering its final phase after Delaware Judge Kathaleen McCormick paused litigation on October 6 on a Twitter suit against Musk after he previously walked away from the deal.

Since then Musk has reportedly been lining up financing.

While there is always the chance of a last-minute curveball, more signs pointed to the deal’s likely closure.

“We expect Musk and Twitter to officially close the deal by Friday morning with Cinderella finally getting the glass slipper that fits,” said Wedbush analyst Dan Ives.

“We also believe the overhang on Tesla is now removed with Musk having likely sold stock this week to fund the rest of the Twitter deal.”

“I think on Friday, we’ll get an announcement that says that Elon Musk has purchased Twitter,” University of California, Berkeley law professor Adam Badawi told AFP.

But if the buyout fails to close by the end of the business day, the judge will likely “bring the hammer down” and head quickly to trial, Badawi added.

Musk originally agreed to the Twitter acquisition in April, but soon pulled back, saying in July he was canceling the contract because he was misled by Twitter over the number of fake “bot” accounts — allegations rejected by the company.

Twitter in turn sought to prove Musk, who also heads aerospace firm SpaceX, was contriving excuses to walk away simply because he changed his mind.

A trial on Twitter’s suit was scheduled for mid-October, but McCormick’s order gave the parties until 5:00 pm on October 28, 2022 to close the transaction.

But on Wednesday, Musk changed his Twitter profile to “Chief Twit” and posted a video of himself walking into the company’s California headquarters carrying a sink.

The South African-born serial entrepreneur cuts a polarizing figure in American business, with supporters cheering his disruptive spirit and execution prowess at Tesla and detractors criticizing him as a megalomaniac with a potentially dangerous tendency to wade into geopolitical topics in which he lacks expertise, such as the Russia-Ukraine conflict.

In his latest statement Thursday, Musk said much of the public speculation about his intentions in the deal had been “wrong” as he insisted his goals were noble.

“I did so with humility, recognizing that failure in pursuing this goal, despite our best efforts, is a very real possibility.”