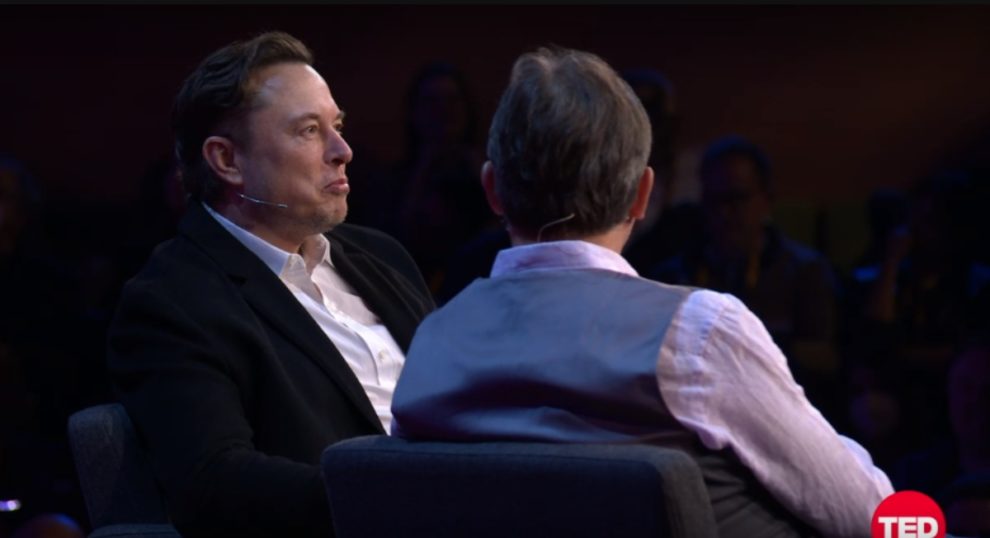 Tesla chief Elon Musk said Thursday he’s not sure his $43 billion bid to buy Twitter will succeed, but asserted he has a “plan B” in case of failure.

In his first spoken comments since the shock offer became public, Musk downplayed his concerns over money, though assembling the funding for an all-cash offer of this size is never simple.

The world’s richest person would need to part with some of his mountains of Tesla stock if his offer gets board backing — which is not guaranteed.

“I’m not sure that I will actually be able to acquire it,” Musk told a conference in Canada, referring to Twitter. He went on to note that money wasn’t the primary issue, saying “I could technically afford it.”

Musk acknowledged he has a “plan B” if his offer fails, but refused to elaborate when pressed.

“For another time, I think,” the billionaire said.

Musk’s filing to US authorities on the proposal offered an idea of what he’d do if rejected: “My offer is my best and final offer and if it is not accepted, I would need to reconsider my position as a shareholder.”

Musk last week disclosed a purchase of 73.5 million shares — or 9.2 percent — of Twitter’s common stock, which ignited a roller-coaster of events, including his refusal to join the company’s board.

In his comments Thursday, Musk reiterated his statements that the aim of his bid was to promote freedom of speech on Twitter.

“My strong intuitive sense is that having a public platform that is maximally trusted and broadly inclusive is extremely important to the future of civilization. I don’t care about the economics at all,” he added.

The serial entrepreneur’s endeavors include driving a shift to electric vehicles through his automaker Tesla, private space exploration, and linking computers with brains.

His behavior, however, has raised eyebrows, prompted laughs, and sometimes drawn condemnation or even litigation.