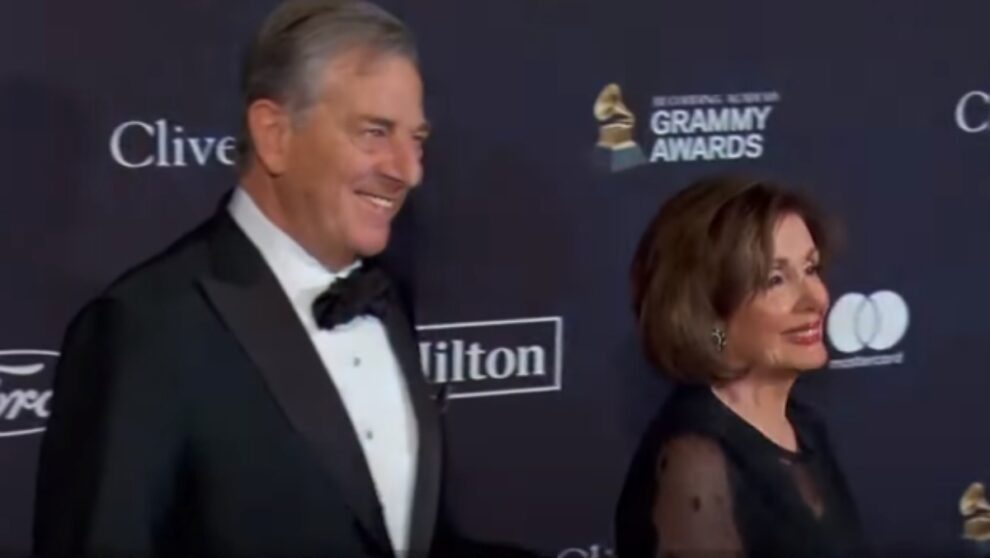 An intruder attacked the husband of the US House Speaker Nancy Pelosi after breaking into their home in San Francisco on Friday, her office said, leaving him needing hospital treatment.

It was not immediately clear if the attack was politically motivated. The speaker, who is second in line to the presidency, was in Washington at the time.

“Early this morning, an assailant broke into the Pelosi residence in San Francisco and violently assaulted Mr. Pelosi,” the Democratic leader’s spokesman Drew Hammill said in a statement.

“The assailant is in custody and the motivation for the attack is under investigation. Mr. Pelosi was taken to the hospital, where he is receiving excellent medical care and is expected to make a full recovery.”

The White House said President Joe Biden had called Pelosi, 82, to express his support over the “horrible attack” and was praying for her husband.

“He is… very glad that a full recovery is expected. The president continues to condemn all violence, and asks that the family’s desire for privacy be respected,” White House Press Secretary Karine Jean-Pierre said in a statement.

The attack comes during a tumultuous year for Pelosi’s 82-year-old venture capitalist husband, who was convicted of drink driving after an accident in May and sentenced to five days in jail.

With less than two weeks to go before the crucial US midterm elections, members of both parties have sounded the alarm about the possibility of political violence.

According to the Capitol Police, threats against lawmakers have more than doubled since 2017.