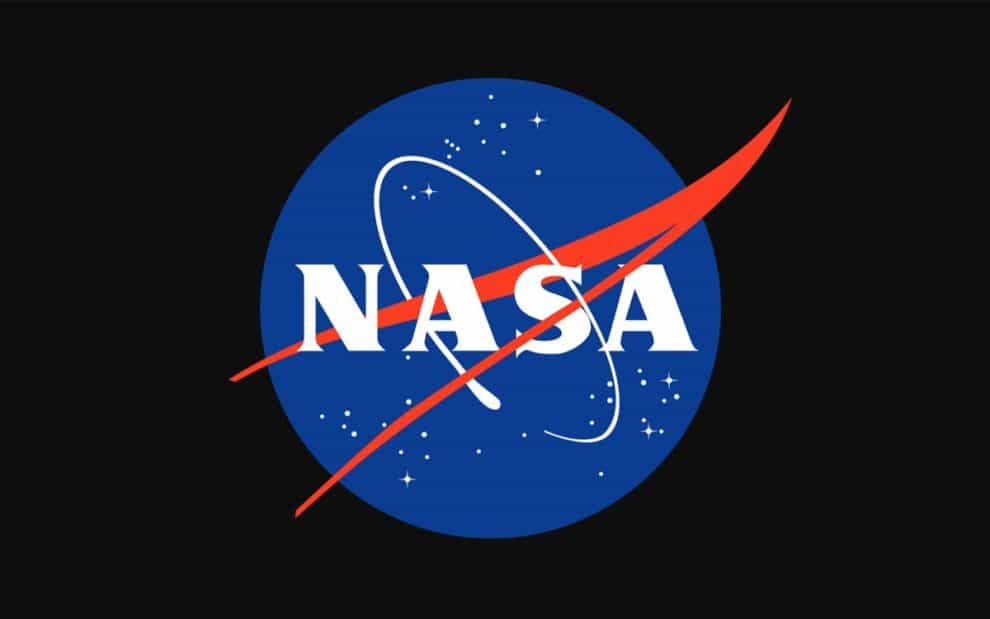 In today’s news, NASA’s researcher has been arrested on charges of false statements and wire fraud. According to reports, these crimes were committed in relation to China’s Talents Program. According to the complaint filed, Zhengdon Cheng, a 53-year-old belonging to College Station, Texas has been arrested for conspiracy, making false statements and wire fraud.

These statements were made to China’s Talents Program. Cheng, currently a professor at Texas A&M University (TAMU) has been leading the team conducting research for NASA.  The reports reveal that for several years Cheng was involved in obscuring affiliations and collaborating with a Chinese University, and at least one Chinese-owned company. This collaboration with China was prohibited under the grant awarded to Cheng. The grant explicitly forbade any collaboration or any form of coordination with China or any Chinese-owned company.

U.S Attorney Ryan K. Patrick for the Southern District of Texas told the media that China is busy establishing an economy and academic institutions from “stolen bricks around the world.” About 1.4 million foreign researchers are working in United States, they are being provided grants and all necessary facilities by the United States government.  While Talent program operating in China continues to exploit these facilities generously given by United States.

According to the Department of Justice, these violations must be brought to light. The act of collaborating with talent programs from China amounts to a criminal offense and is a blatant disregard of law.  Zhengdong Cheng while having full knowledge of his unlawful collaboration Chinese Talent Program, deceived NASA regarding his association with Chinese owned companies and universities. Cheng accepted funding from the United States government and violated the rules under which he was awarded his research grant.

The FBI works hard to pursue individuals who exploit United States research institutions and sanctions passed by government agencies. Cheng concealed his participation with Chinese Talent recruitment programs and he must be held responsible for the crimes he has committed.

The funding restrictions imposed by NASA are aimed at protecting taxpayer-financed research dollars and the intellectual property produced under grants given by United States. The illegal activities performed Cheng were brought to light by FBI’s efforts and assistance provided by TAMU. The arrest serves as an example to deter all those who think is alright to form affiliations with foreign talent programs while working under grants awarded by another country.

In this day and age, research is immensely valuable and is a huge contributing factor in prosperity of a country. To form illegal affiliations under the guise of research work is unethical and must be punished severely.