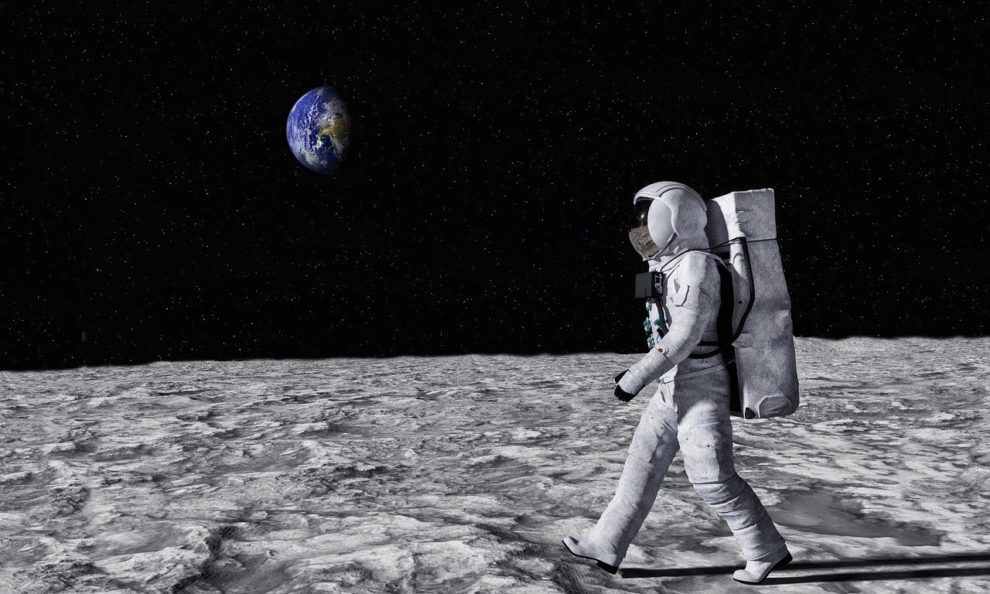 NASA said Wednesday it would try again to launch its mega Moon rocket on November 14 with backup dates later in the week.

The uncrewed Artemis 1 mission has previously been delayed due to technical issues, including gas leaks, and later by Hurricane Ian which hammered Florida.

“Inspections and analyses over the previous week have confirmed minimal work is required to prepare the rocket and spacecraft to roll out to Launch Pad 39B at Kennedy Space Center,” the space agency wrote in a blog post.

Fifty years after the last mission of the Apollo program, Artemis is NASA’s new flagship program.

Artemis 1 will be used to ensure that the Orion capsule, at the top of the rocket, is safe to transport a crew to the Moon in the future.