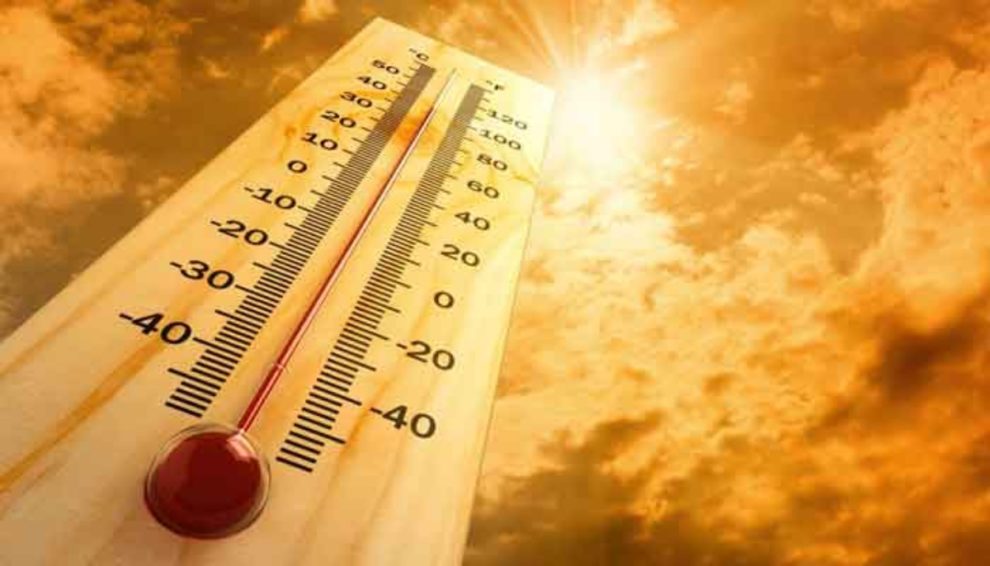 Record high temperatures were registered in 64 different areas around France on Monday as a heatwave peaked in the country, the national weather service confirmed on Tuesday.

Most of the highs were recorded along the western Atlantic coast where temperatures have soared above 40 degrees Celsius (104 degrees Fahrenheit) and several forest fires are raging.

In southern Biscarrosse, the mercury hit 42.6C while the northwestern Brittany and Vendee regions sweltered in temperatures which reached a record 39.7C in coastal Noirmoutier, Meteo France said.

Further inland, the town of Limoges, famed for its pottery, recorded 38.2C while the same temperature was reached on the northern Channel coast at Cap de la Heve near the port of Le Havre.

The all-time high temperature in mainland France dates to 2019 when the southern village of Verargues, north-east of Montpellier, clocked 46C.

The heat is set to peak on Tuesday before thunderstorms sweep in from the southwest overnight, with temperatures set to drop by 20C in many places.

“They could be violent, with hail and strong gusts of winds,” the weather office warned.