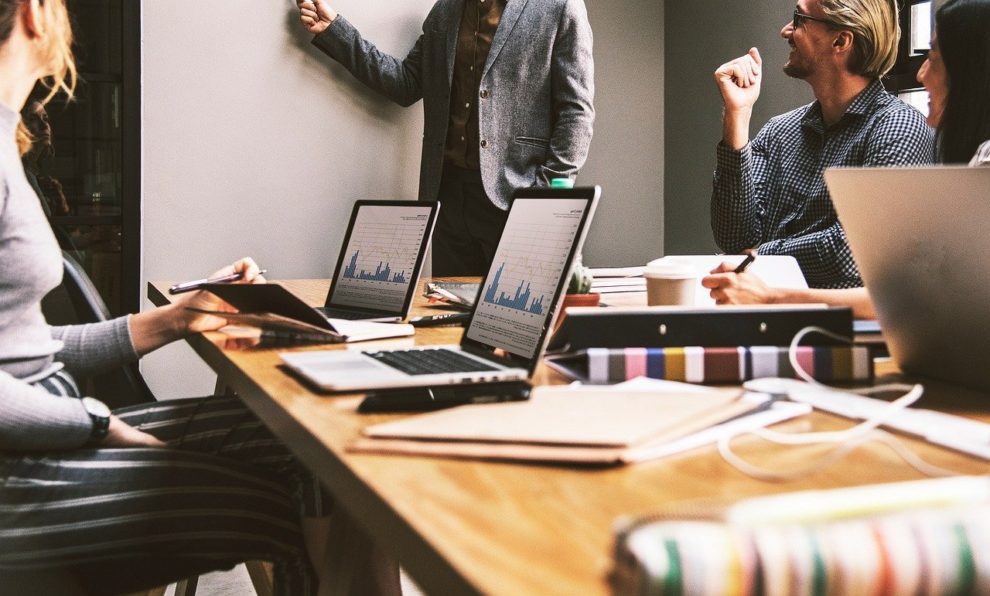 Michigan has recently seen a number of new bills be introduced that have the aim of making the state more competitive, whilst also being in a position to win transformational projects. Governor Gretchen Whitmer recently signed them into law, with the bipartisan programs providing the competitive and flexible economic development tools that are needed to help Team Michigan to land transformational business retention and attraction projects. These should then help to complement Michigan’s many undeniable qualities such as a world-class workforce and the state’s historic reputation in manufacturing.

There has been plenty of growth within the state’s borders in recent months, as October, November, and December saw a total of 67,000 jobs being created, with a total of 145,000 being added throughout 2021. Furthermore, seven straight months of job growth and economic momentum had also been experienced.

New bills should help businesses to grow via job creation

Nonetheless, the addition of these new bills should help to create even more jobs within Michigan in the future, with it believed that more than 1,000 jobs could be added to the state amid poor numbers to have been experienced nationwide, as well as a capital investment of over $1 billion due to the Michigan Economic Development Corporation’s pipeline.

“Michigan is a great place to live, work, and raise a family. But our business climate is still holding us back from what we can be. Small businesses are struggling to fully reopen, large employers are picking other states for long-term investments, and far too many local workers are still on the sidelines. We need to step in and provide a shot in the arm that will lead to new opportunities for everyone. That is exactly what these bills do,” said House Speaker Jason Wentworth. 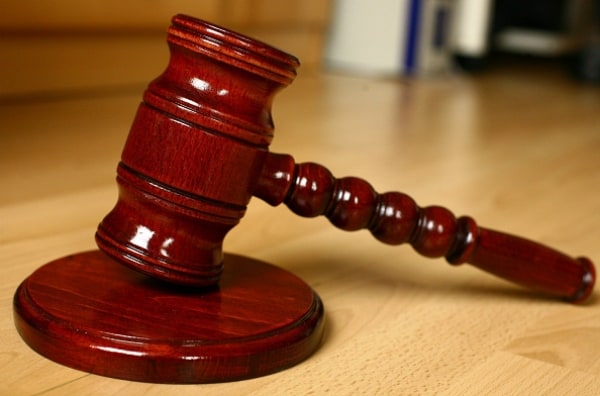 “With the actions we are affirming today, we are not just demonstrating Michigan is ‘in the game,’ we are establishing our seat at the table, side by side with investors who recognize the value of Michigan and its unique assets,” said Senate Majority Leader Mike Shirkey at the time. “Purposeful budgeted actions will now replace the uncertainty of mortgaged futures. This first significant step must be accompanied by a disciplined commitment to improving and leading in every category, and, most importantly, friendly to moms and dads and families.”

Furthermore, CEO of the Michigan Economic Development Corporation, Quentin L. Messer, Jr. also made a comment about the passing of the laws, stating: “Make no mistake: this is an important beginning. We appreciate the incredible diligence, hard work and collaborative approach to position Michigan for large-scale investments that accelerate growth in high-paying jobs, retain large customers for our small businesses and remain at the center of technological change for decades to come.”

Indeed, one sector that will have recently been able to benefit from the recent bills to have been signed-in will be the gambling industry, as the market is now available to come to Michigan and operate legally.

Governor Whitmer had passed regulations to sign sports betting into law in December 2019, however online gambling in Michigan had only become live as recently as January 28, 2022. This could be a brilliant time for the state given the number of big sports events scheduled to take place imminently. Of course, Super Bowl LVI is perhaps the biggest of them all as it will happen on February 13, 2022. Figures from other states have shown that a huge amount of revenue can be generated, which the state will then allow the state to benefit because of the tax that they will be able to acquire from it.

With so many states recently having seen a huge amount of success following the decision to permit online sports wagering within their states, the future looks rather bright for Michigan and it would not be a surprise if the Michigan Strategic Site Readiness program played a role in ensuring that this is the case.

This is because the program will offer grants, loans, and other economic assistance for the purpose of creating investment-ready sites to attract and promote investment, whilst ensuring an increased inventory of sites, particularly large sites, to support projects now and in the coming years is created.

The Michigan Strategic Fund approved guidelines for two new programs – the Strategic Site Readiness Program and the Critical Industry Program – that will create a historic opportunity for economic growth across Michigan.

In addition to the aforementioned program, the Critical Industry Investment program will also be made available, which will work to empower the state of Michigan to make game-changing investments that are critical in ensuring deals are closed, whilst also helping to create and preserve any qualified jobs that are in the state.

Moreover, the program should also help Michigan to be able to bring in a significant amount of capital investment, with a $1 billion appropriation being used to fund the bills that have been brought into law by Governor Whitmer.

Indeed, it is vital that the state does what it sets out to achieve, as winning transformational projects will mean the state is able to create opportunities for growth and success for its smaller businesses and projects, whilst also being able to increase the number of jobs and the population that already resides within its borders. This could then have a profound impact on the community as a whole, which in turn may allow for a greater level of economic prosperity for those that live within Michigan.
Projects need to meet milestones
Perhaps wisely, it appears that there are contingency plans in place, should the programs that have been outlined above fail to work as intended.

The projects have been set certain criteria and milestones that need to be met. If it does not meet them, then the state will recuperate the funds that were used and will then be able to redistribute those to other projects in the future.

Indeed, the state will certainly be hoping that this is something that is not required to take place, however it appears that they have all corners covered, which could bode well for the future of Michigan.