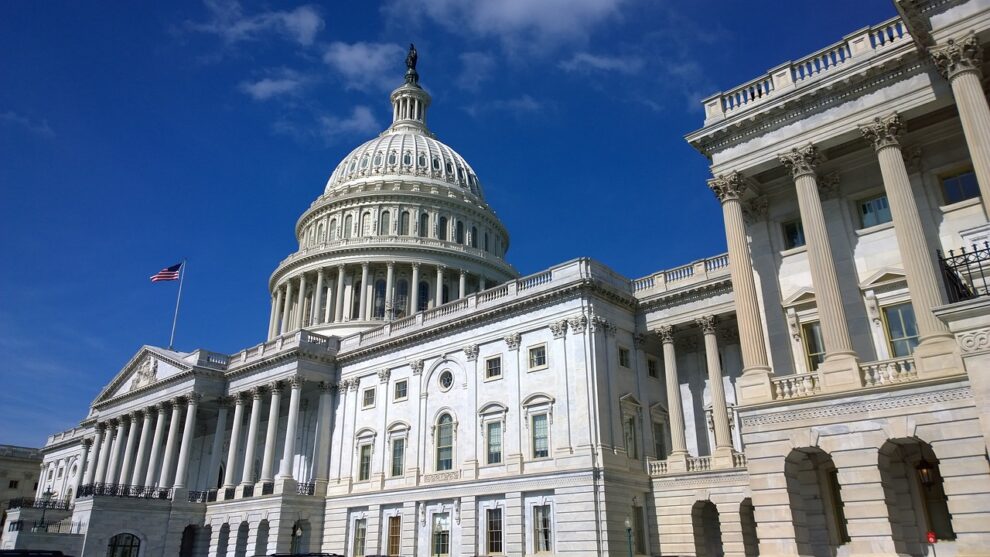 Republican US lawmakers were set Wednesday to pass legislation shoring up their anti-abortion credentials — but sparking accusations from within their ranks that they are paying “lip service” to the issue rather than taking meaningful action.

The House of Representatives will vote on two resolutions — the least controversial of which condemns attacks on churches, groups and facilities involved in anti-abortion activism.

Lawmakers will also consider legislation requiring health care providers to ensure infants who survived an attempted abortion are looked after.

This bill is largely symbolic, since it targets an extremely rare outcome and the protection is already codified in a bipartisan 2002 law establishing that infants have the rights of a full human.

It has broad Republican support however and already passed the House in 2018 — but it has no chance of being rubber-stamped by the Democratic-controlled Senate.

Republicans are in the majority in the House for the first time since last year’s Supreme Court decision gutting federal protections for the right to abortion.

Restricting abortion rights remains key to their base and is backed by the vast majority of Republican members of both the House and Senate.

Republican leaders say they are making good on promises of action made during last year’s midterm election campaign.

“I am proud that Republicans are following through on the promises that we made to the American people. All life is sacred and must be protected,” House Majority Leader Steve Scalise said in a statement.

But the country as a whole is much more liberal on the issue, and it is believed to have cost Republicans seats last November, when abortion rights advocates swept multiple state-level votes to protect abortion access.

And she told CBS on Sunday the resolutions were not legislation that could “pass the Senate and get onto the desk for the president to sign into law.”

“And so if we’re going to be serious about protecting life, for example, maybe we should look at more centrist views, like ensuring every woman has access to birth control, because if you can reduce pregnancies, you can reduce the need or want for women to have abortions,” she added.

US will provide 31 Abrams tanks to Ukraine