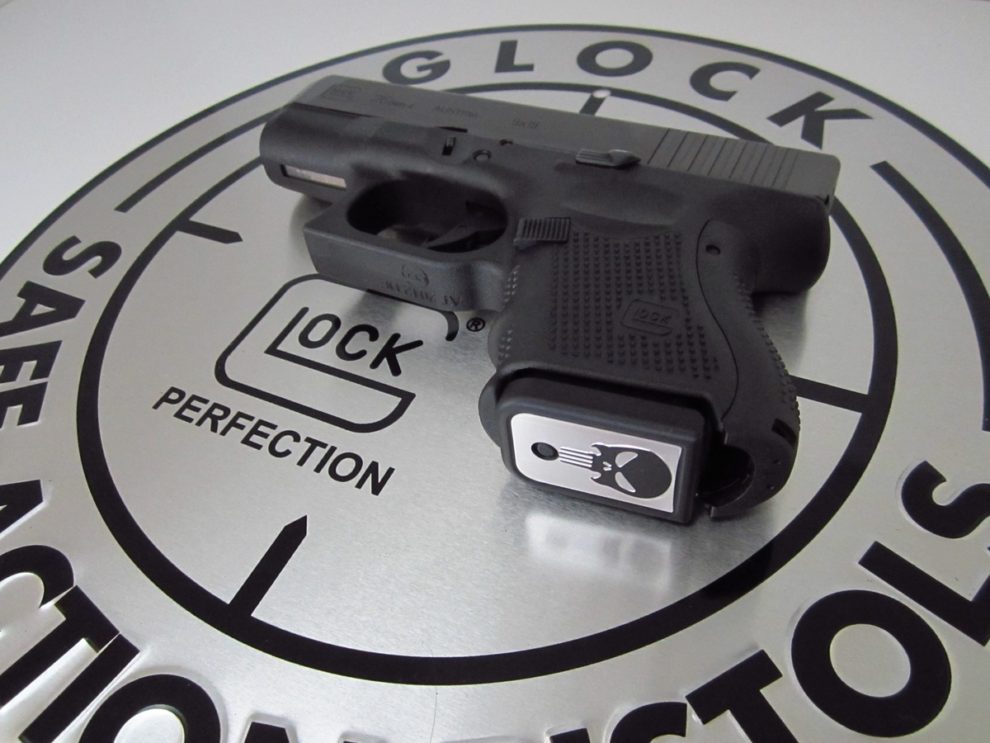 One of the victims of a New York subway shooting is suing Glock, the manufacturer of the firearm used in the attack, saying its marketing efforts appeal to criminals.

Ilene Steur, 49, was one of 10 people shot on April 12 as a crowded subway train pulled into a Brooklyn station. The shooter used a Glock 17 9mm pistol that was purchased in the state of Ohio in 2011.

Steur’s civil suit — which was filed in federal court on Tuesday — accuses Austria-based Glock of employing “marketing that emphasizes firearm characteristics such as their high capacity and ease of concealment, that appeal to prospective purchasers with criminal intent.”

It also says the company intentionally supplied “more firearms than the legitimate market could bear in order to induce sales in the secondary market,” and failed to train dealers on how to avoid illegal firearms purchases.

Mark Shirian, one of Steur’s attorneys, said: “Gun manufacturers do not live in a bubble.

“They are aware that their marketing strategies are empowering purchasers with ill intent and endangering the lives of innocent people. This lawsuit seeks to hold the gun industry accountable,” Shirian said in a statement.

Glock’s US subsidiary did not respond to a request for comment on Wednesday.

The suit was filed as America reels from two high-profile mass shootings this month: one at a Buffalo, New York supermarket that killed 10 people, and another at an elementary school in Uvalde, Texas that left 21 dead.

US gun manufacturer Remington — a subsidiary of which made the rifle used in that attack — agreed to a $73 million settlement with the families of nine of the victims earlier this year.

The lawsuit had alleged that Remington and the other two defendants were culpable because they knowingly marketed a military grade weapon that is “grossly unsuited” for civilian use, yet had become the gun most used in mass shootings.