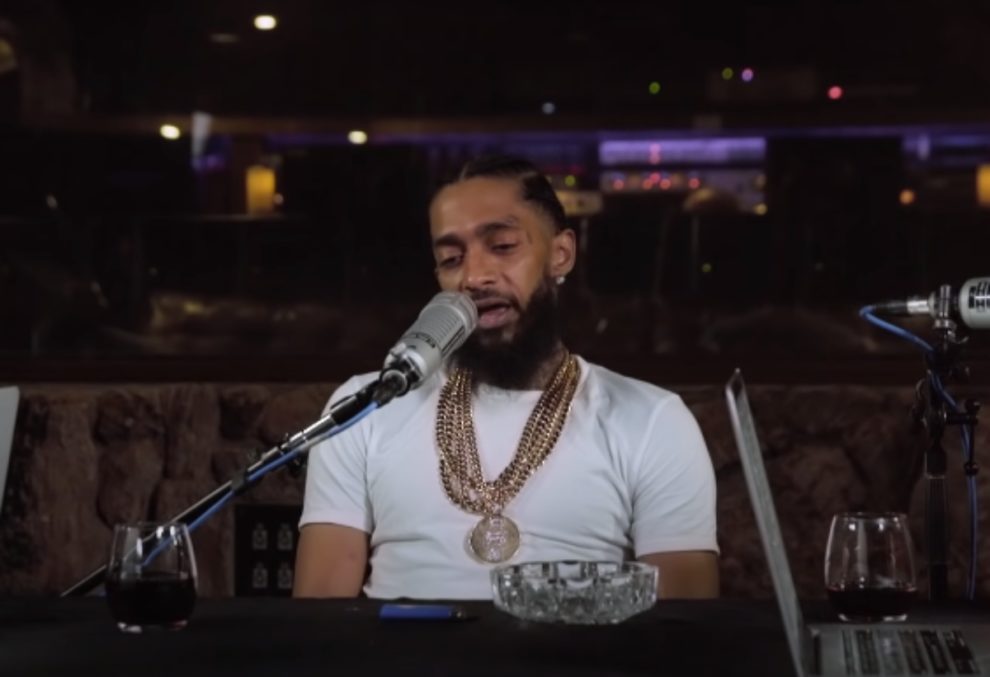 The man who shot dead Grammy-winning rapper Nipsey Hussle in broad daylight on a Los Angeles street in 2019 was convicted of first-degree murder Wednesday.

Eric Holder did not deny killing Hussle — a fast-rising star whose death sent shockwaves through the music community — but his lawyers had argued it was an impulsive crime that took place in the “heat of passion.”

Instead, a jury found Holder had acted with premeditation as he fired at Hussle 10 times following a dispute between the two men over claims the assailant was “snitching.”

Holder will be sentenced September 15.

The violent killing of Hussle, a former gang member, in front of a clothing store he owned triggered widespread grief in his native Los Angeles and among his superstar peers, who hailed his musical talents and community activism.

Raised in the city’s Crenshaw district, Hussle, who was 33 when he died, had transformed the block he used to hustle on into a retail, job-creating hub for his Marathon Clothing company.

But he remained linked to the gang-ridden world he grew up in.

During opening statements in the trial, prosecutor John McKinney said Hussle had told Holder there were rumors Holder had been “snitching,” before Holder left the parking lot where the two were talking.

When he returned a short time later, Holder “pulls out not one but two guns and starts shooting” in an “explosion of violence.”

In his closing argument, prosecutor McKinney called the killing “cold-blooded” and “calculated,” saying Holder had “quite a bit of time for premeditation and deliberation.”

But Holder’s attorney told jurors the killing was “an act of impulse and rashness” which should have been charged as manslaughter.

The month after his 2019 killing, thousands of people gathered for a service in Hussle’s honor, with Stevie Wonder and Snoop Dogg among those paying tribute, and former president Barack Obama penning a letter that was read during the service.

“While most folks look at the Crenshaw neighborhood where he grew up and see only gangs, bullets and despair, Nipsey saw potential,” wrote Obama.

“He saw hope. He saw a community that, even through its flaws, taught him to always keep going.”