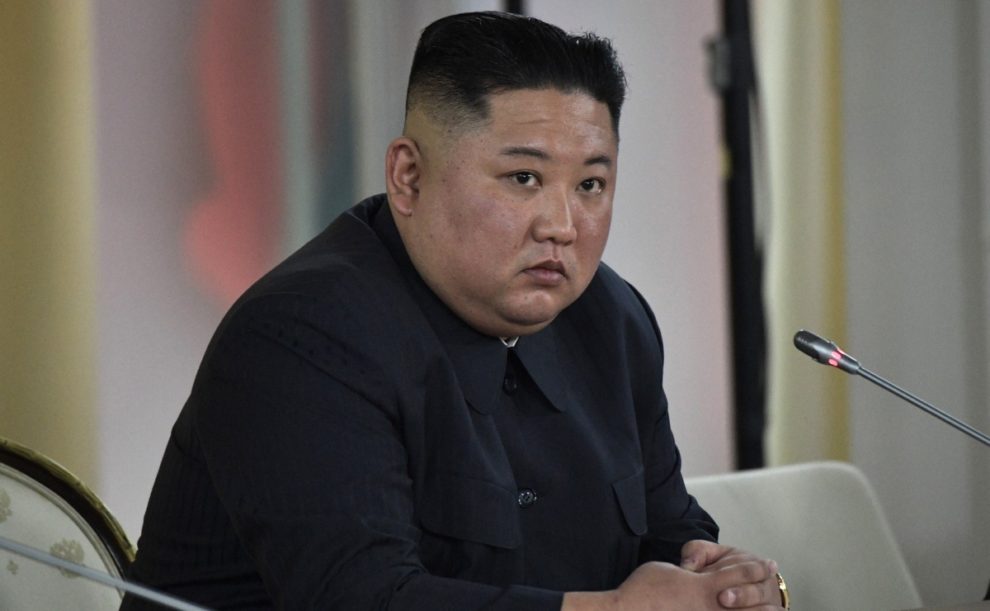 North Korea has maintained a rigid blockade since the start of the pandemic, with even trade with China — the North’s economic lifeline — slowing to a trickle.

“We believe the freight train service has resumed between China and North Korea,” an official from Seoul’s unification ministry, which handles relations with the North, told AFP on Tuesday. The official spoke on condition of anonymity.

“The two sides will continue to strengthen coordination and cooperation, (and) actively ensure the safe and stable operation of railway freight,” said Wang Wenbin, a Chinese foreign ministry spokesman.

A locomotive towing around ten train cars crossed the Dandong-Sinuiju bridge from China into the North on Monday, Seoul’s Yonhap News Agency reported.

North Korea confirmed an outbreak of the Omicron variant in the capital Pyongyang in May. It has blamed “alien things” from the South for causing the outbreak.

Kim Jong Un — who fell ill during the outbreak — declared victory over the virus in August, and ordered the lifting of the country’s “maximum emergency epidemic prevention system” after officially reported cases fell to zero.

North Korea refers to “fever patients” rather than “Covid patients” in case reports, apparently due to a lack of testing capacity.

It has recorded nearly 4.8 million “fever” infections and just 74 deaths for an official fatality rate of 0.002 percent, according to state media.

Experts, including the World Health Organization, have questioned Pyongyang’s Covid statistics, as well as its claims to have brought the outbreak under control.

North Korea has one of the world’s worst healthcare systems, with poorly equipped hospitals, few intensive care units and no Covid treatment drugs, according to experts.