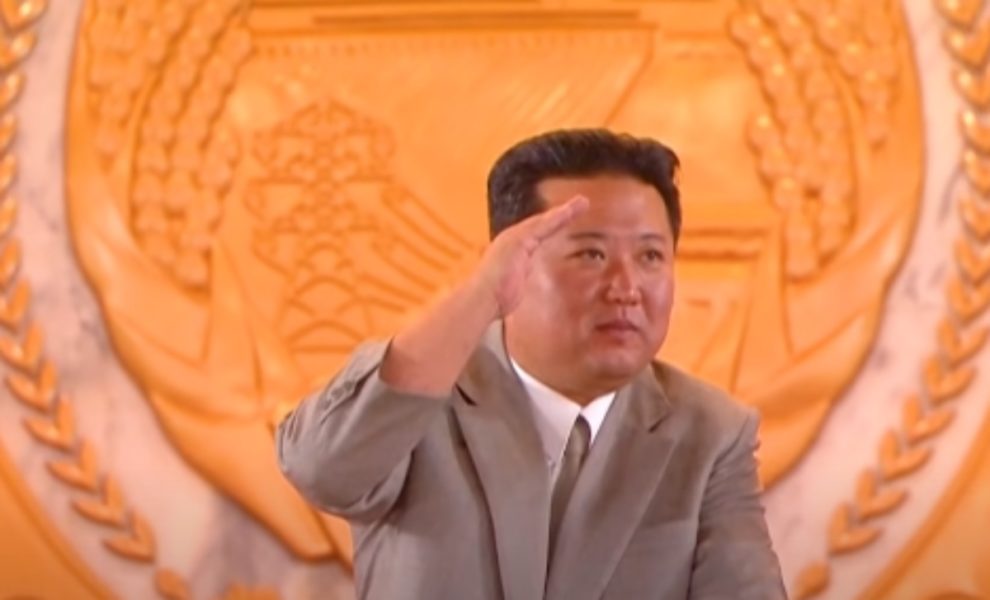 An official in Seoul said on Monday that North Korea has mobilised over 6,000 troops in preparation for a possible military parade at Pyongyang’s airport.

The troop mobilisation at Mirim airport coincided with speculation that Pyongyang would stage a large parade to commemorate the 110th birthday of the country’s founder, Kim Il-sung, on April 15, according to Yonhap News Agency.

“There has been a media report of about 6,000 troops having gathered, and our assessment at this point is that the number has risen more than that,” the military official told reporters.

The official added that there has been no “notable” change in the North’s preparations for a possible military parade, which Seoul and Washington have been keeping an eye on in recent weeks.

The Voice of America reported last week, citing Planet Labs satellite imagery, that 20 groups of up to 300 troops were spotted preparing for an apparent military parade at the Mirim airport.

Speculation has persisted that the reclusive regime may use a military parade to display its key weapon systems, as it has done during major national holidays or anniversary events.