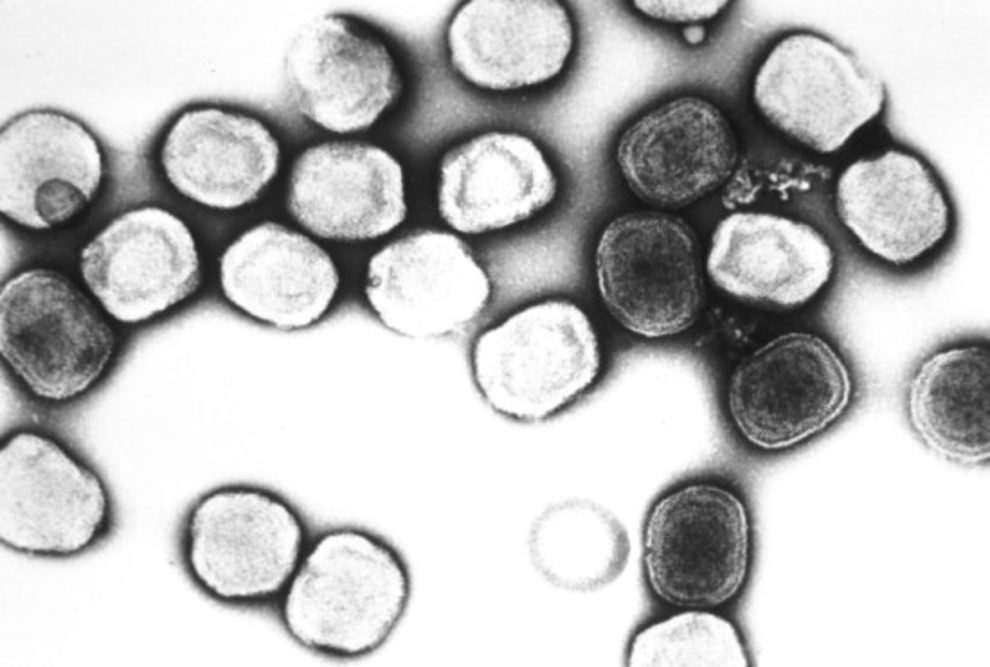 Following the discovery of 111 cases of monkeypox, a contagious disease, in the United States and England, the Sindh Health Department issued a high alert on Monday, warning that the virus could spread in Pakistan.

The provincial health department issued a high alert in order to take timely measures to prevent the spread of the infectious disease throughout the country, according to a statement.

Infected individuals arriving in the country can cause an outbreak, so the health department has decided to screen inbound passengers arriving from virus-affected countries, according to the statement.

To prevent the spread, the health ministry has also suggested increasing surveillance.

According to experts, the virus can be transmitted through contact with contaminated skin lesions or droplets, as well as through shared items such as bedding or towels.

Monkeypox is a virus that can spread from wild animals like rats and primates to humans in rare cases.

A nine-year-old child in a remote area of Congo became the first reported human infection in 1970.

Monkeypox belongs to the same viral family as smallpox, but its symptoms are less severe.

The majority of patients only have a fever, body aches, chills, and exhaustion. Rashes and sores on the face and hands of people suffering from severe illnesses can spread to other parts of the body.

The quarantine period can last anywhere from five days to three weeks. Without hospitalization, the majority of people recover in two to four weeks.

Monkeypox can kill up to one in every ten people, and the disease is thought to be especially dangerous in children.