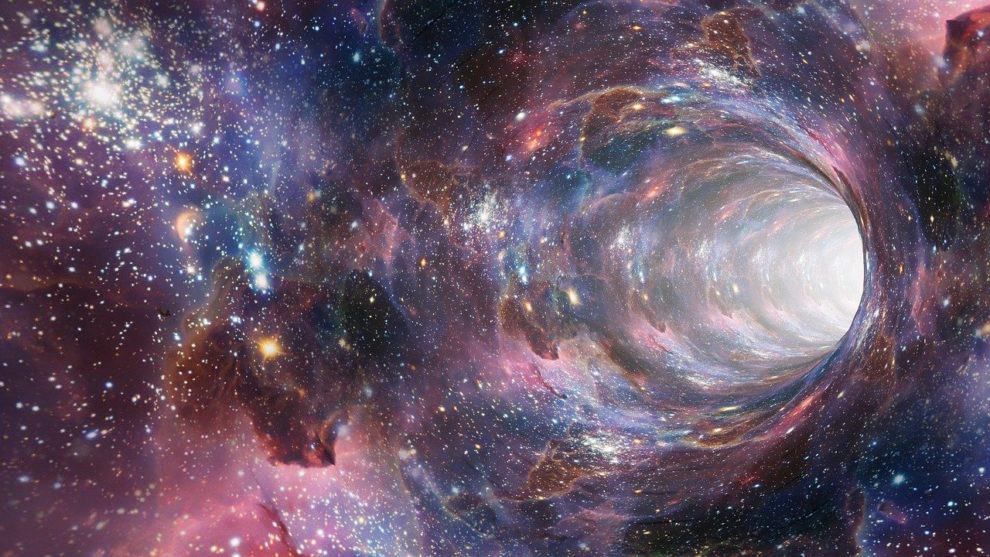 Traveling through time has been the most fascinating phenomenon pursued by humans for centuries. For decades, scientists have tried to discover methods of making this phenomenon possible. Some conspiracy theorists even claim that time travel already is a reality. For all we know, someone could be currently moving forwards or backward in years. Considerable developments have been made by physicists that indicate that time travel might be a possibility.

The subject of time travel once again attracted worldwide attention when scientists in Australia claimed that time travel is possible. They also claimed to have compiled evidence that backed up their theory after solving a logical paradox.

Math physicists from the University of Queensland employed the use of mathematical modeling to reconcile Einstein’s theory of general relativity with classical dynamics. The clash between these two systems is behind a famous flaw with time travel, known as the grandfather paradox.

Einstein’s theory states that the possibility of a person using a time loop to travel back in time in order to kill their grandfather is achievable. However, the classical dynamic perspective argues that the sequence of events following the grandfather’s death would culminate in the time traveler not existing in the first place. “As physicists, we want to understand the universe’s most basic, underlying laws and for years I’ve puzzled on how the science of dynamics can square with Einstein’s predictions,” said Germain Tobar, who led the research. “Is time travel mathematically possible?”

Insights from a physicist math perspective

To calculate the possibility of this theory, Mr. Tobar and Dr. Costa made use of the coronavirus pandemic as a model for working out whether the two theories could co-exist. Both scientists imagined the possibility of a time traveler attempting to go back and prevent patient zero from being infected with Covid-19. Einstein’s theory allows for the possibility of time travel but the science of dynamics would mean that the fundamental sequence of events could not be interfered with.

This theory stemmed from the assumption that if the person commuting through time succeeded in preventing the virus from spreading, then it would eliminate their initial motivation for them to travel back in time. “In the coronavirus patient zero examples, you might try and stop patient zero from becoming infected, but in doing so you would catch the virus and become patient zero, or someone else would,” Mr. Tobar said. “No matter what you did, the salient events would just recalibrate around you. This would mean that – no matter your actions – the pandemic would occur, giving your younger self the motivation to go back and stop it. Try as you might create a paradox, the events will always adjust themselves to avoid any inconsistency.

The scientists elaborated that the range of mathematical processes they were able to discover illustrated that commuting through time with free will is logically possible in our universe. University of Queensland physicist Dr. Fabio Costa, who supervised the research, added: “The maths checks out – and the results are the stuff of science fiction.”

The study has been published in Classical and Quantum Gravity.

Rainwater unsafe to drink due to chemicals: study