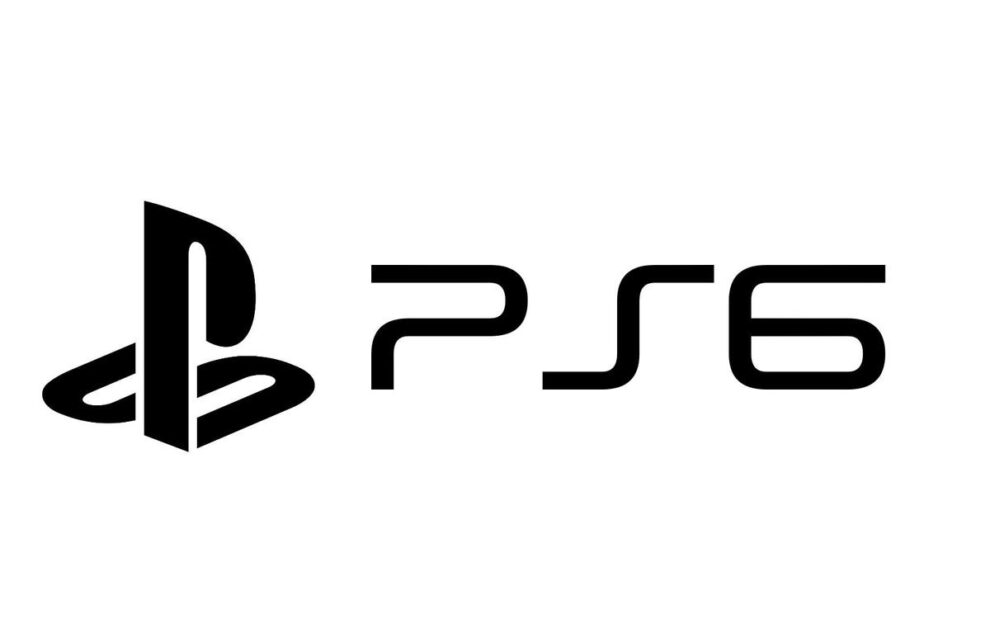 It may be too early to talk about the PlayStation 6 as the most recent PS5 just released in 2020. But there is nothing bad in fantasizing about what could be coming up next.

Although the PlayStation 6 launch is several years away, it will hopefully come with a slimmer design and will not have a disc drive. The internal storage expansion would be easier and it might have an enhanced wireless charging pad and modular upgrade capabilities. 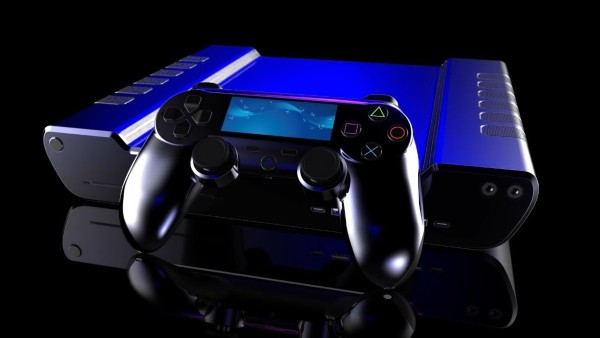 Historically, PlayStation consoles release after six or seven years as the PS4 came in 2013 and the PS5 in 2020. The same pattern is expected for the Playstation 6.

According to Sony’s Executive VP of Hardware Engineering, Masayasu:

“Indeed, in the past, the cycle for a new platform was 7 to 10 years, but in view of the very rapid development and evolution of technology, it’s really a six to seven year platform cycle.”

“Then we cannot fully catch up with the rapid development of the technology, therefore our thinking is that as far as a platform is concerned for the PS5, it’s a cycle of maybe six to seven years. But doing that, a platform lifecycle, we should be able to change the hardware itself and try to incorporate advancements in technology.”

It seems like Sony is working on a similar schedule as the PS4, hence we can expect to see a PS5 Pro or PS5 Slim launch around 2023 or 2024. 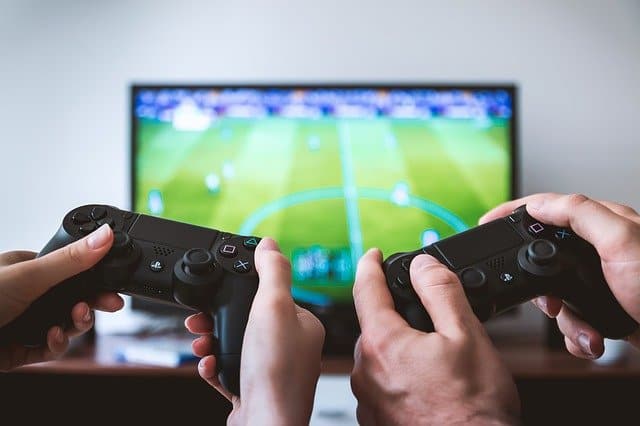 The PS5 features a tall design. Its huge console size makes it impractical for those who don’t have the shelving unit to keep it. Hopefully, Sony will work on making a smaller next-gen console. And we may hope to see a smaller and more streamlined PlayStation 6 that would allow sufficient airflow.

The PS5’s internal storage expansion is possible if the side panel is removed and an SSD is installed. But it is not easy. The PS5 only supports NVMe SSDs which are expensive, as well as they match or superior to the current drive specifications. You may go for external storage options but they don’t give the same powerful speeds as the internal NVMe SSD.

However, with the PlayStation 6, we are hopeful that Sony would figure out expanding internal storage simpler. Probably a similar approach as the Xbox Series X’s expandable storage card would work.

It is quite surprising that even modern game consoles require a plug-in USB dongle receiver for their wireless headphones. It would be great if there is a place over the console that could charge accessories. We can place any device, phone, headphones, or controller that supports wireless charging. Enhancing the always-plugged-in feature in PS6 for charging regular products would actually be awesome.

Gaming is going towards virtual reality. Currently, we have to buy different devices to connect to our existing computers for enjoying virtual reality games. But with the PlayStation 6, Sony might bring motion controllers and headsets in the same box as the console.