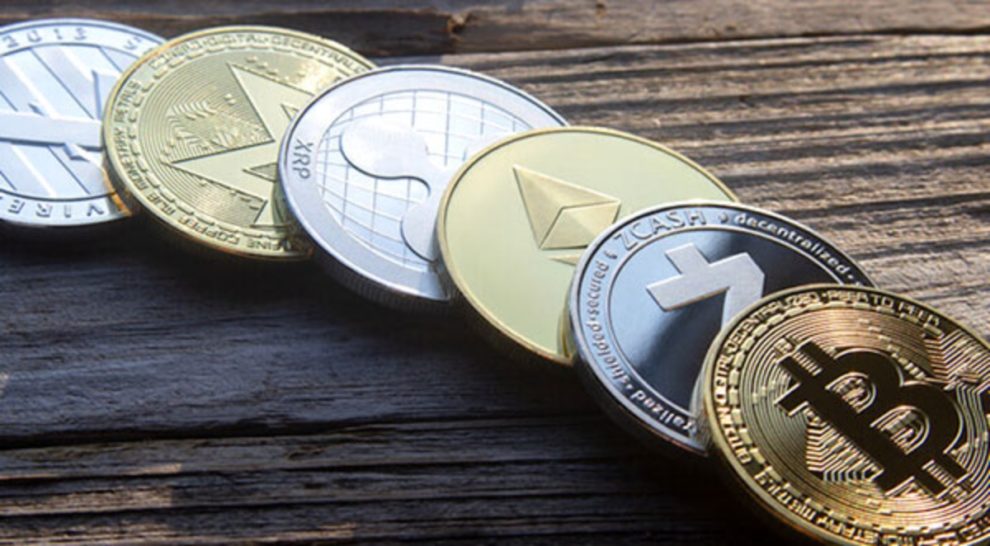 A cryptocurrency whose value is supposed to be pegged to the dollar has lost half its value this week, sparking panic in the already febrile world of crypto assets.

Terra UST, which is supposed to track at roughly $1 per coin, at one stage was trading at 30 cents on Wednesday before recovering to around 50 cents, according to the CoinGecko website.

So-called stablecoins like terra are meant to be less volatile than cryptocurrencies such as bitcoin or ethereum.

Their peg to traditional currencies is meant to offer investors more certainty and security.

But terra and several other stablecoins are not backed by any revenue streams, instead relying on algorithms to rapidly move funds between cryptocurrencies as they rise and fall in value.

Luna Foundation Guard, which backs terra, said on Monday it had deployed the equivalent of $1.5 billion in cryptocurrencies to stabilise the coin.

The coin’s founder Do Kwon said on Twitter on Tuesday he was about to present a recovery plan.

But terra continued to crash, perhaps caught up in a broader sell-off of cryptocurrencies that saw bitcoin plunge this week to its lowest value since last July.

US Treasure Secretary Janet Yellen told a Senate committee on Tuesday that the terra episode illustrates “that there are risks to financial stability and we need a framework that’s appropriate”.

Anto Paroian of ARK36 hedge fund, which specialises in crypto assets, said regulation in the long term would be a “net positive for the crypto space”.

“But if stablecoin issuers get regulated as strictly as banks, it could suffocate one of the most innovative, thriving, and important sectors of the crypto market,” he added.